Have you seen that thing going around on Facebook asking people what their first 7 jobs were?  It’s a fun one, and it got us reminiscing about our first and/or worst jobs.

Did you know that those velvet-flocked posters of kittens and unicorns were made in Eugene, Oregon?  Me either.  Not until, desperate for money to buy a plane ticket back to a fun and lucrative job in Alaska, I applied for work through a temp agency here in town.  Shifts were long, and by the time I’d punch out at day’s end the unicorns would have morphed from mystical into menacing.  The sweat born of tedium – not activity – would create an effective adhesive for all the airborne velvet fluff, making me a sad approximation of the posters I spent all day wrapping. 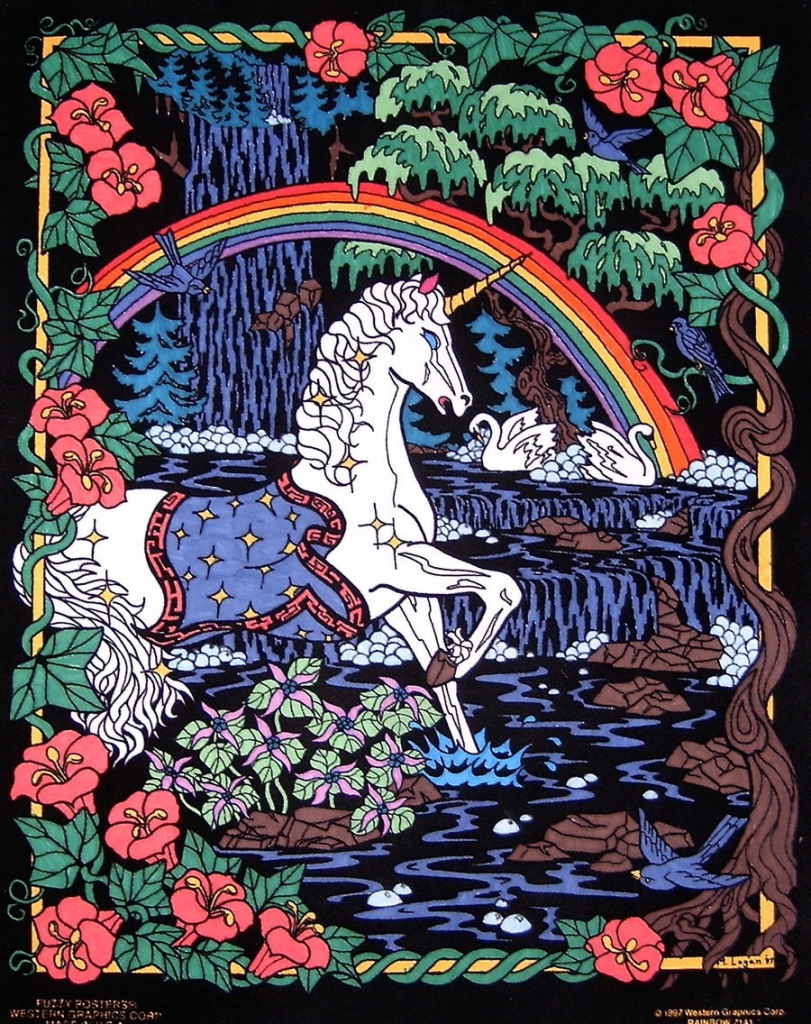 From my teen years all the way into my early thirties I had pretty much the best job ever, deck handing, and later skippering, a small passenger ferry on Kachemak Bay.  But before I got that job I paid my dues with a brief foray into the worst job, as a toddler runway escort for a baby pageant company.  Each Saturday I would don a sparkly prom dress and accompany nervous, makeup-laden toddlers down rickety raised runways in hotel banquet rooms.  I kind of loved the prom dress part, but even back then I remember feeling like I was gently shepherding little girls toward a lifetime of insecurities and eating disorders.  The boat was a better gig, and we even sometimes had prom-themed parties so I still got to wear frilly dresses. 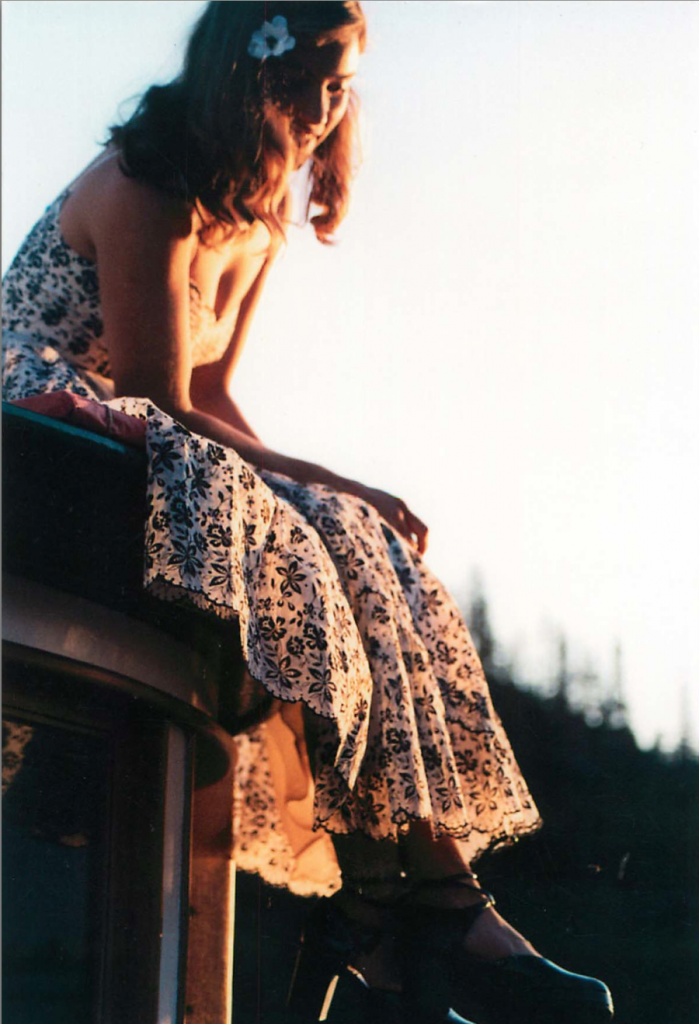 Atop the wheelhouse of the M/V Danny J, circa a thousand years ago.

What was your first or worst job?

9 responses on “What was your first/worst job?”