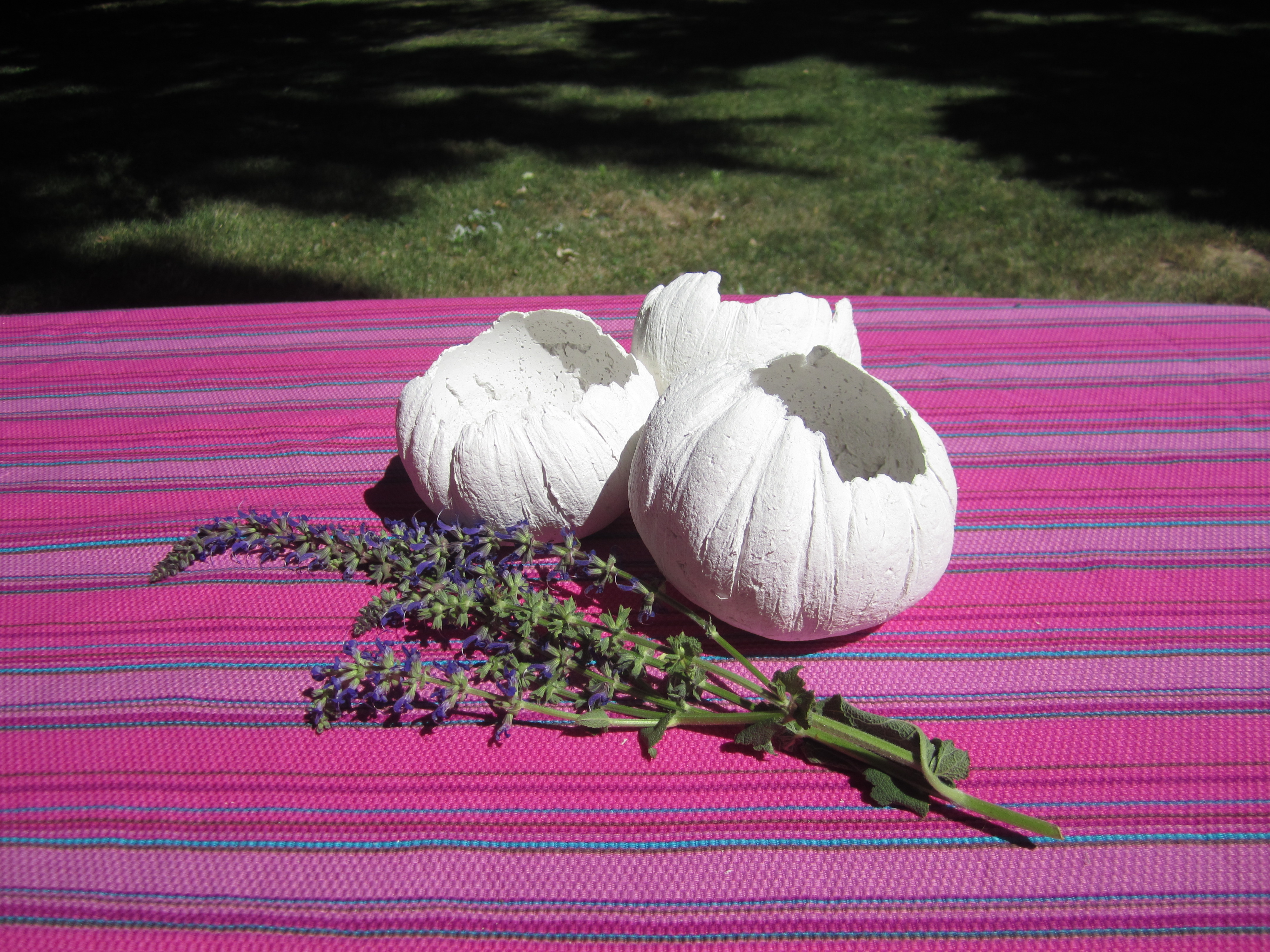 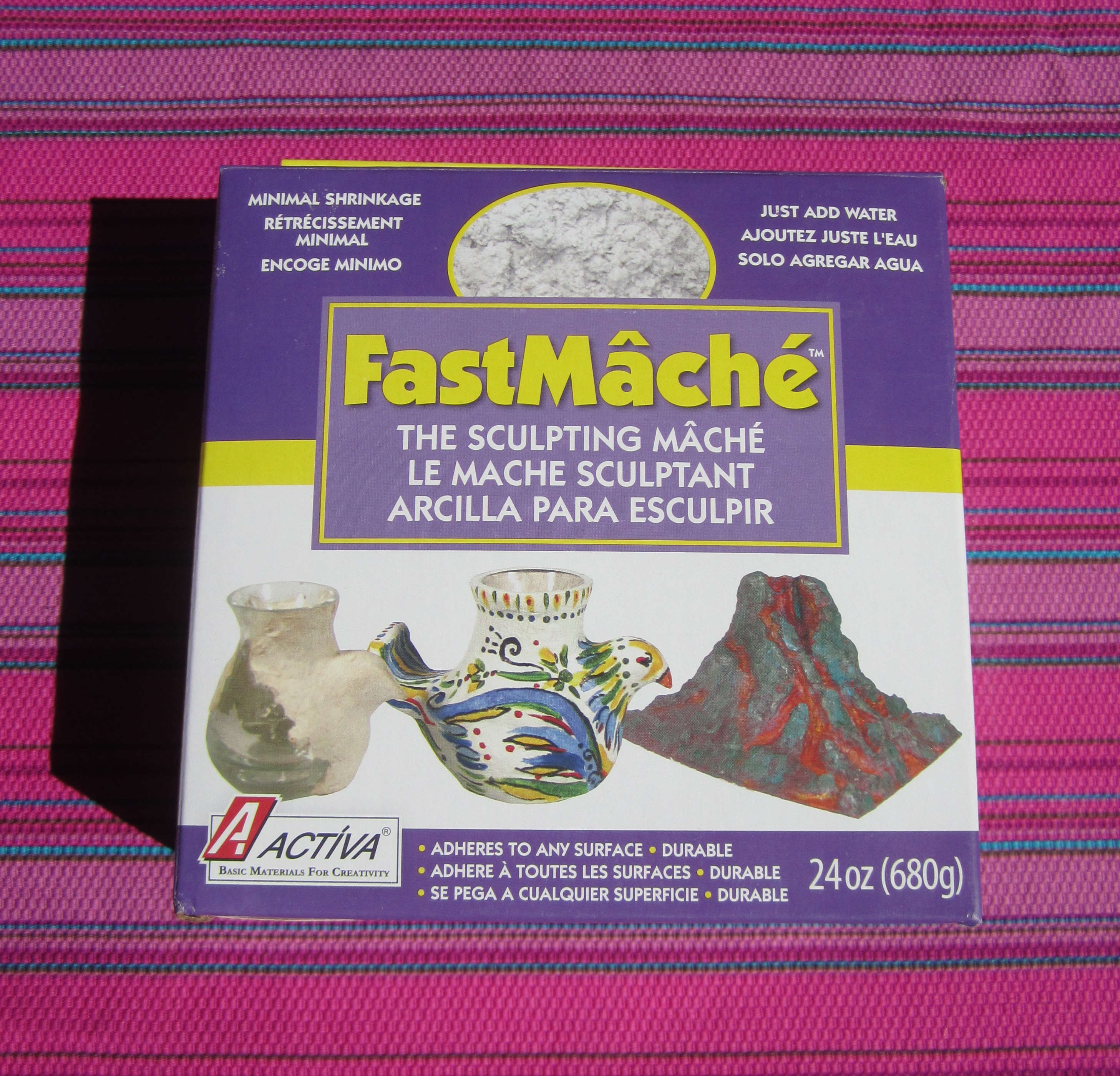 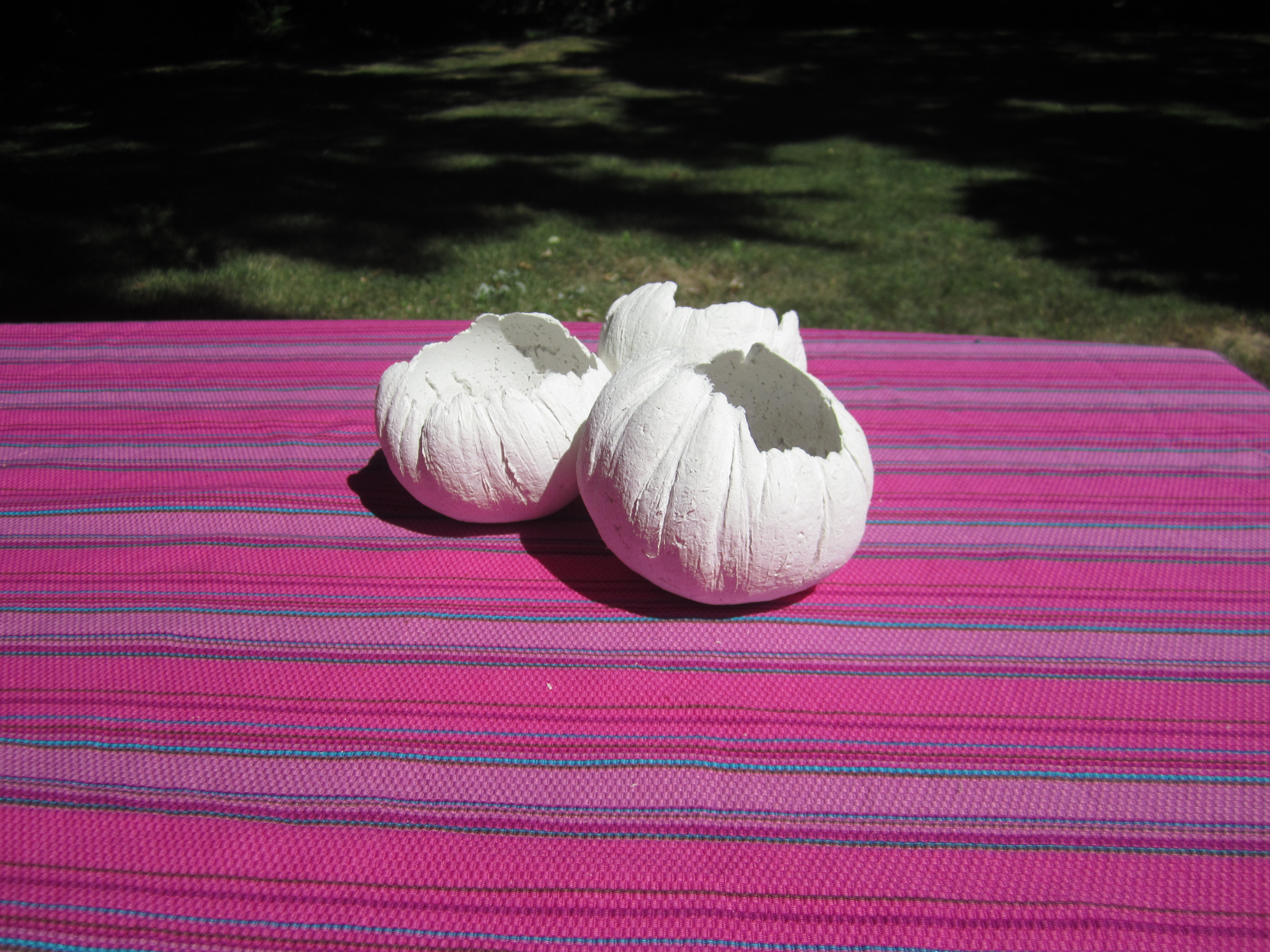 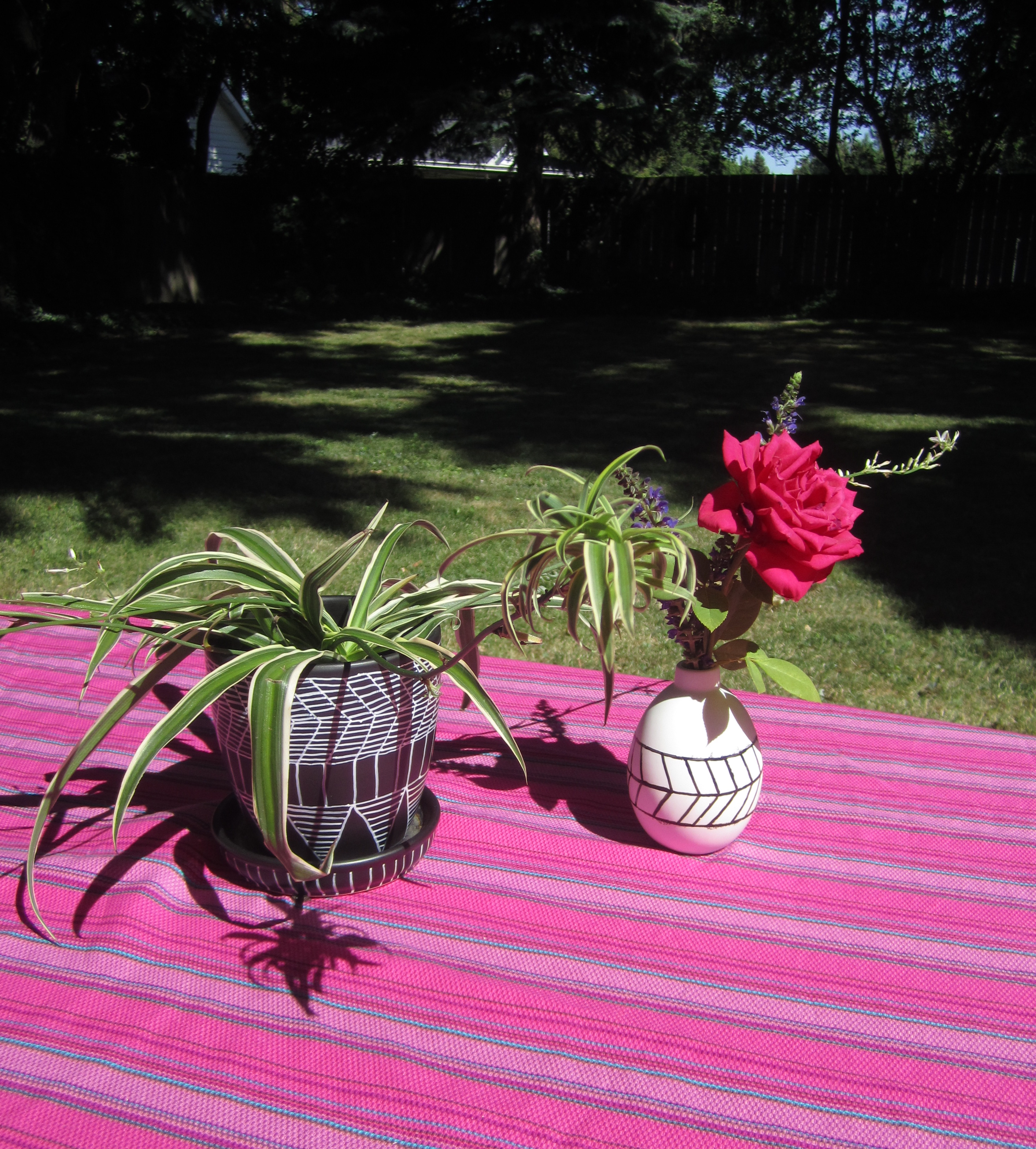 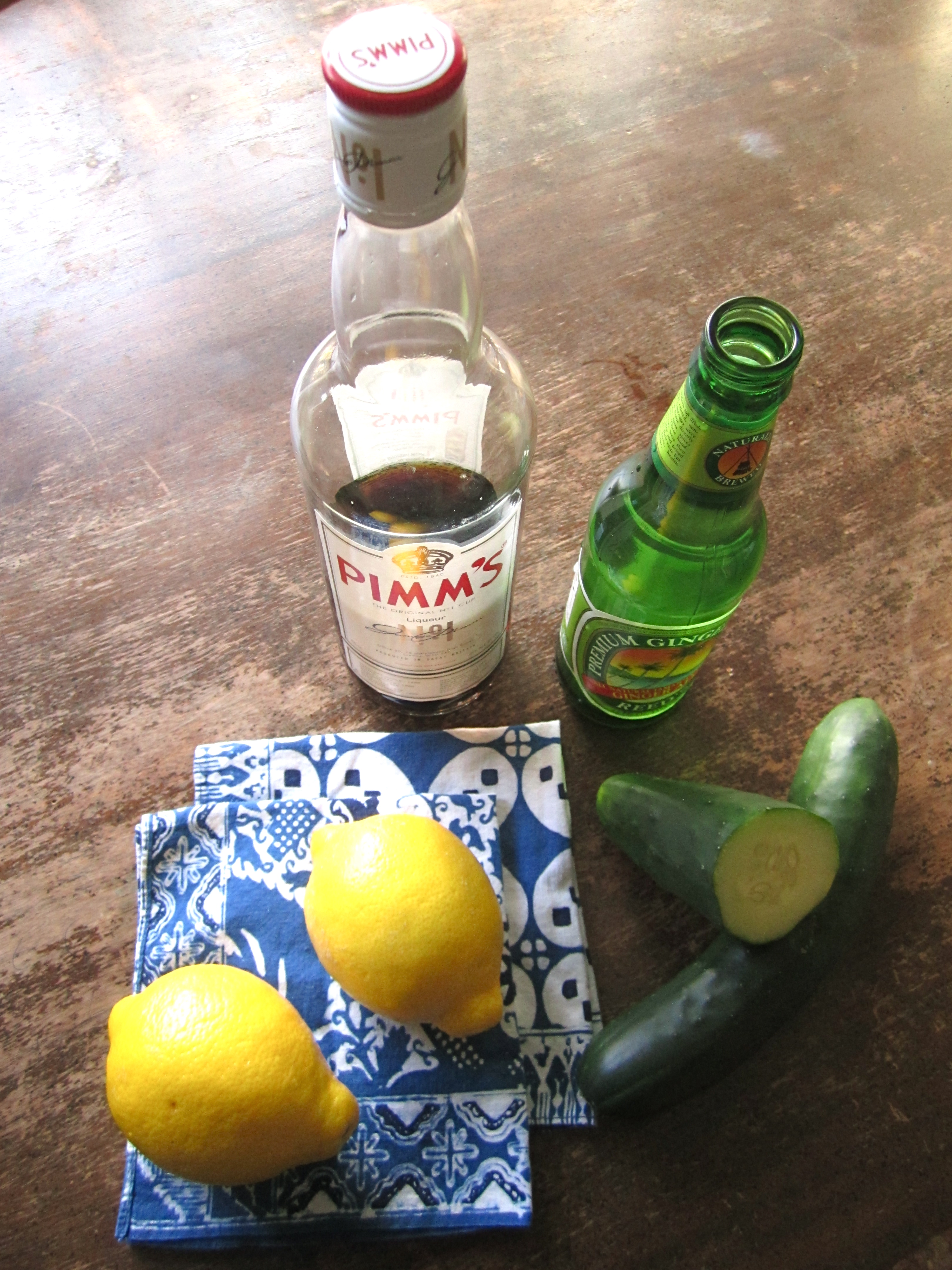 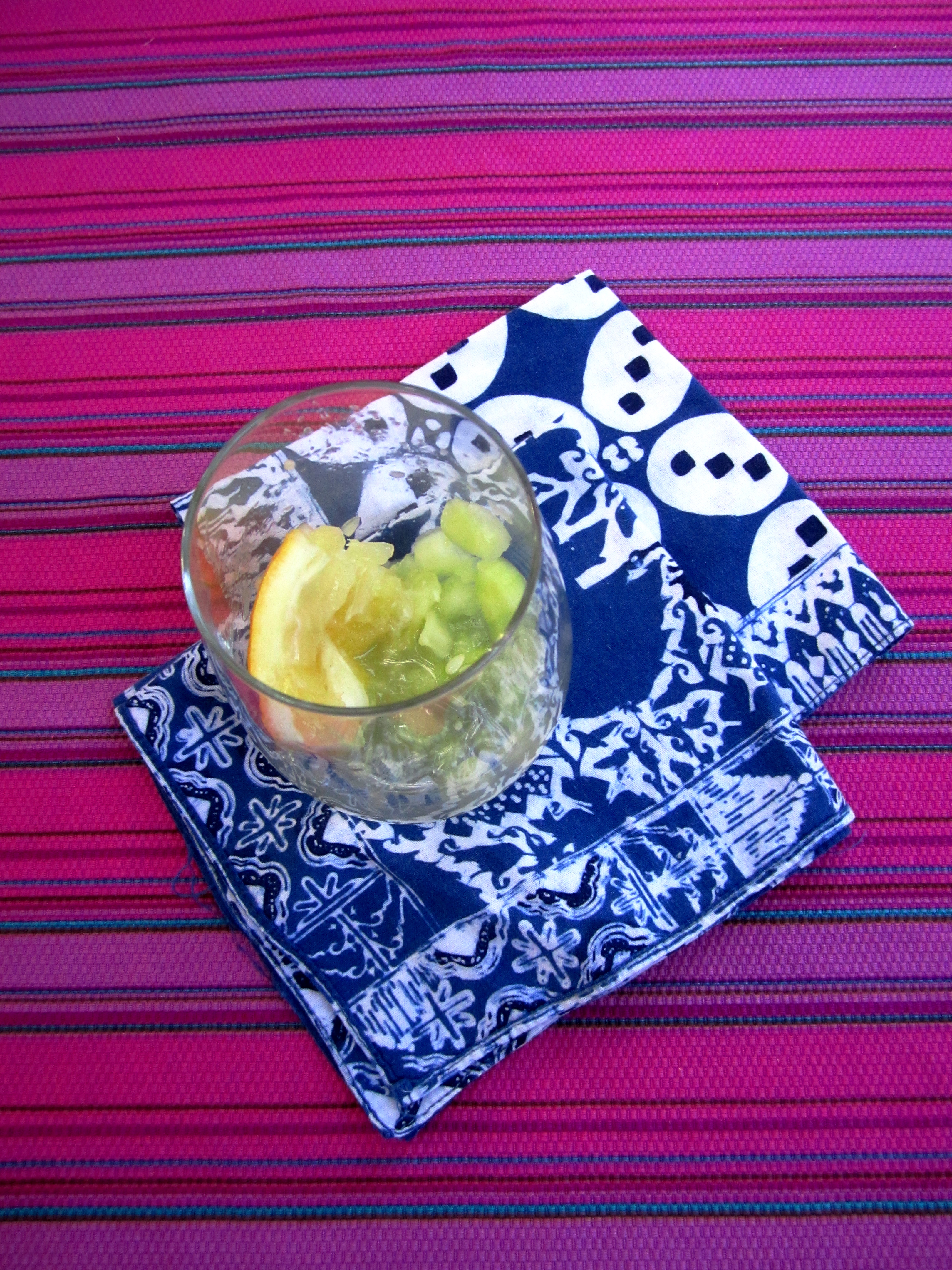 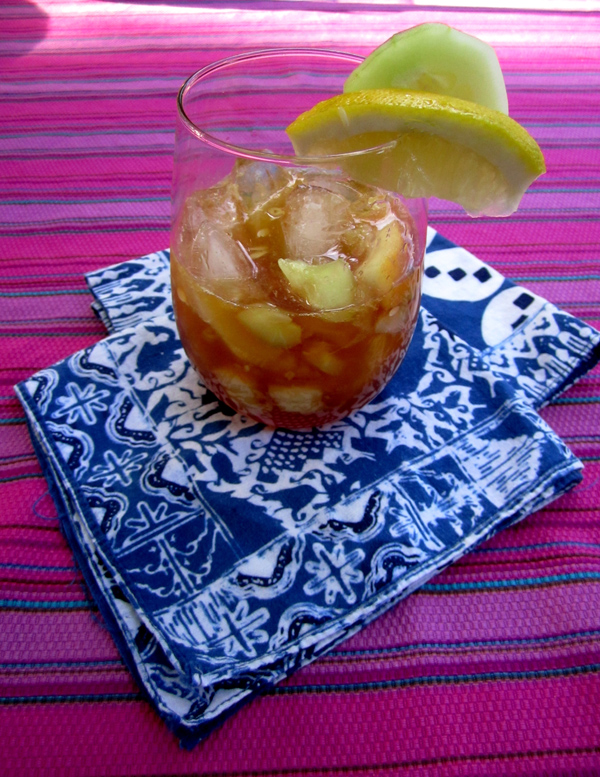 One of the great things about blogging, with a weekly deadline and a commitment to our readers, is that we’ve been more likely to set aside time specifically for making things.  In the nearly two months since we started Red House West we’ve made some crafty projects, such as my bleach batik planter and re-imagined door chime and Katie’s hand-printed fabric and tasseled shower curtain.  The joy of making and sharing these projects has sent us back to our bookmarked archives to see what else we (or maybe you) might be inspired to create. We’re not abandoning Good Score (send ’em in, people!) but we’d like to make DIY Friday a semi-regular feature here at Red House West.  We’ll each share photos and links for DIY projects from around the web that get our creative gears turning.  Here we go!

From my DIY archives: I have a vague idea for creating a canopy over Opal’s bed once she transitions out of her crib and into her “big girl bed.”  In my mind it’s very Bohemian-Granny, and vintage embroidery bunting has a starring role.  See the post here: 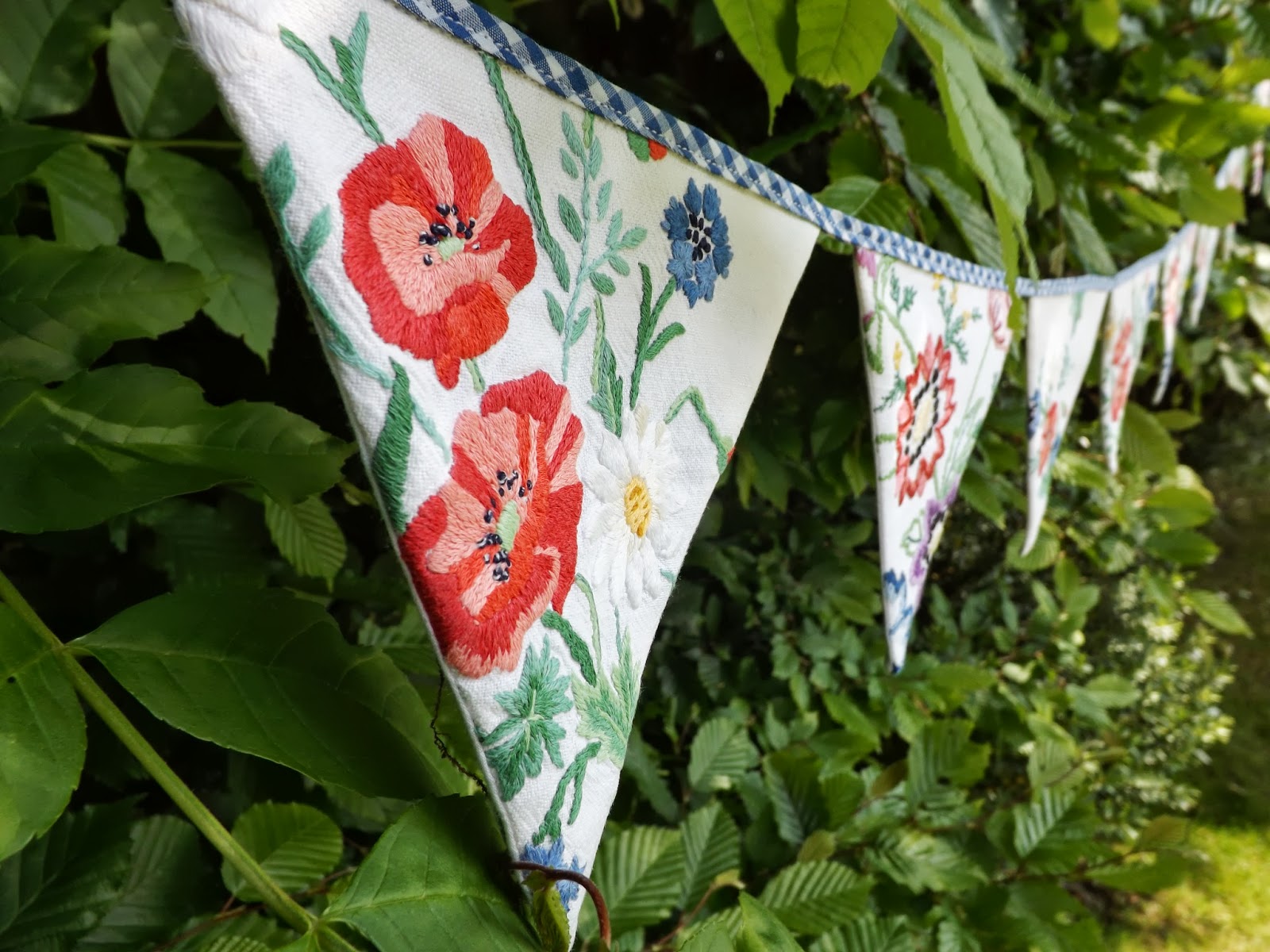 I’ve been seeing a lot of Shibori dying lately.  I love indigo, and the tie-dye patterns speak to my hippie heart circa 1992.  I’m thinking pillow cases:

From Katie: It has been years and years since I’ve attempted creative painting like this, but I’m really inspired to try making a painted tablecloth like this one from Oh Happy Day.  The loose, abstract pattern seems doable, and I can imagine it in my favorite shades of blue and teal. 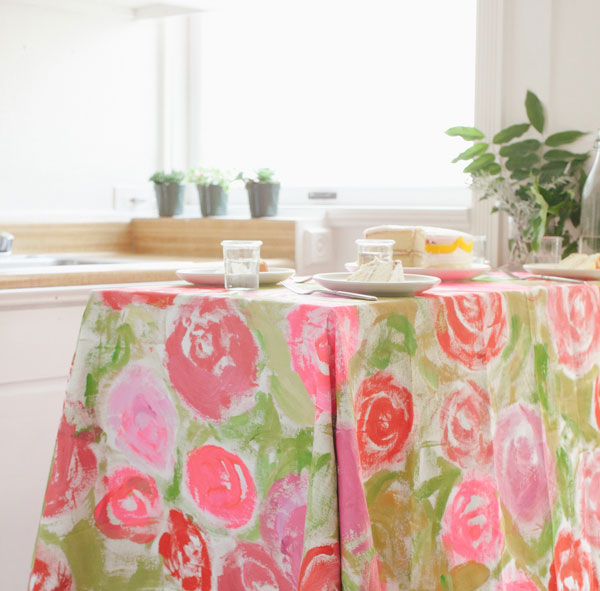 My recent foray into the world of concrete made me recall HomeMade Modern’s tutorial for a concrete-topped little stool and I’m thinking maybe now I’m brave enough to try it.  It reminds me of the cute Serena & Lily stool in Mera’s bathroom and it’s hard to beat the $5 project cost! 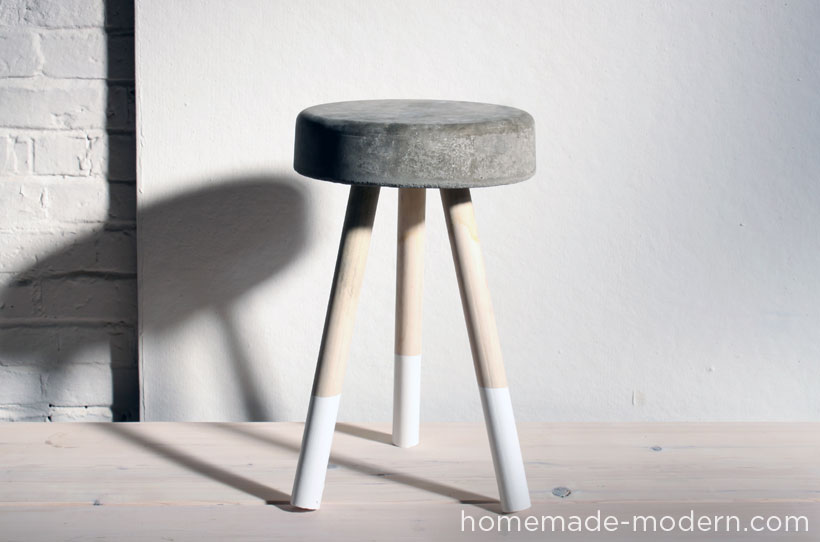 And finally, I’ve had this paper clay barnacle tutorial from Design Sponge on my mind for a while.  They’d be darling with little air plants in them or for holding rings, and they appeal perfectly to my marine scientist’s heart.

Are you planning to tackle any DIY projects over the long weekend?  We’d love to hear about them! Check back in with us on Monday when Mera gives us the forecast for her breakfast nook.  TGIF!

Since writing this post, we have tried out a couple of these DIYs!  Check out Mera’s post on Shibori dyeing here, and Katie’s posts on making a shibori lampshade here and making paper clay barnacles here.