The origin of my house goes way way back.  Not because it’s a really old house, although by Anchorage standards it is, but because this is the house that my husband grew up in.

My in-laws bought the house during the summer of 1972, while my mother in law was 7 months pregnant with their first child, Chester.  That child grew into a lovely, gentle, kind-hearted man who I am exceedingly pleased to call my husband.  In 2007 when my in-laws decided to move to fairer climes, my husband bought the house from them, and I moved in not long after. 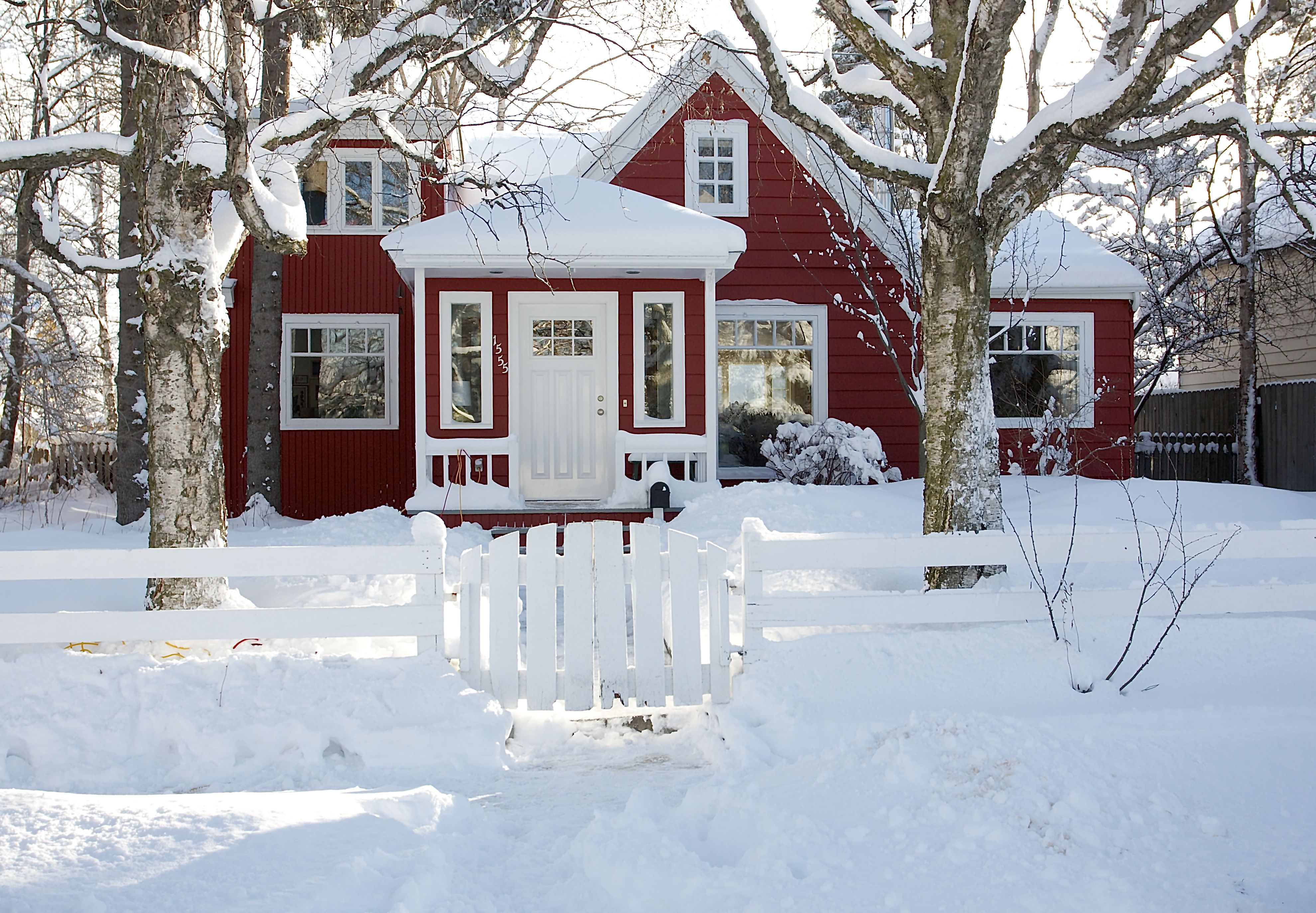 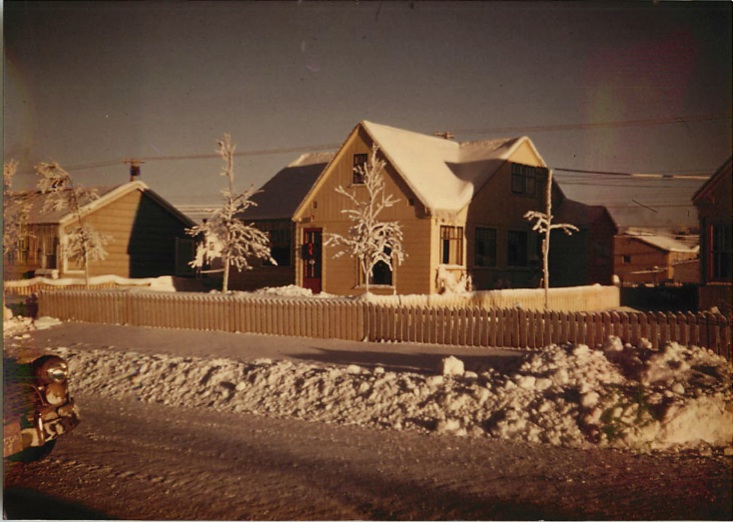 I love living in a house with history.  Pictures of my in-laws bringing baby Chester home from the hospital take on a lot of meaning when we look at them alongside pictures of us bringing our newborn daughter home to the same house. The tree my in-laws planted during Chester’s first summer is taller than the house and has to be periodically trimmed back. 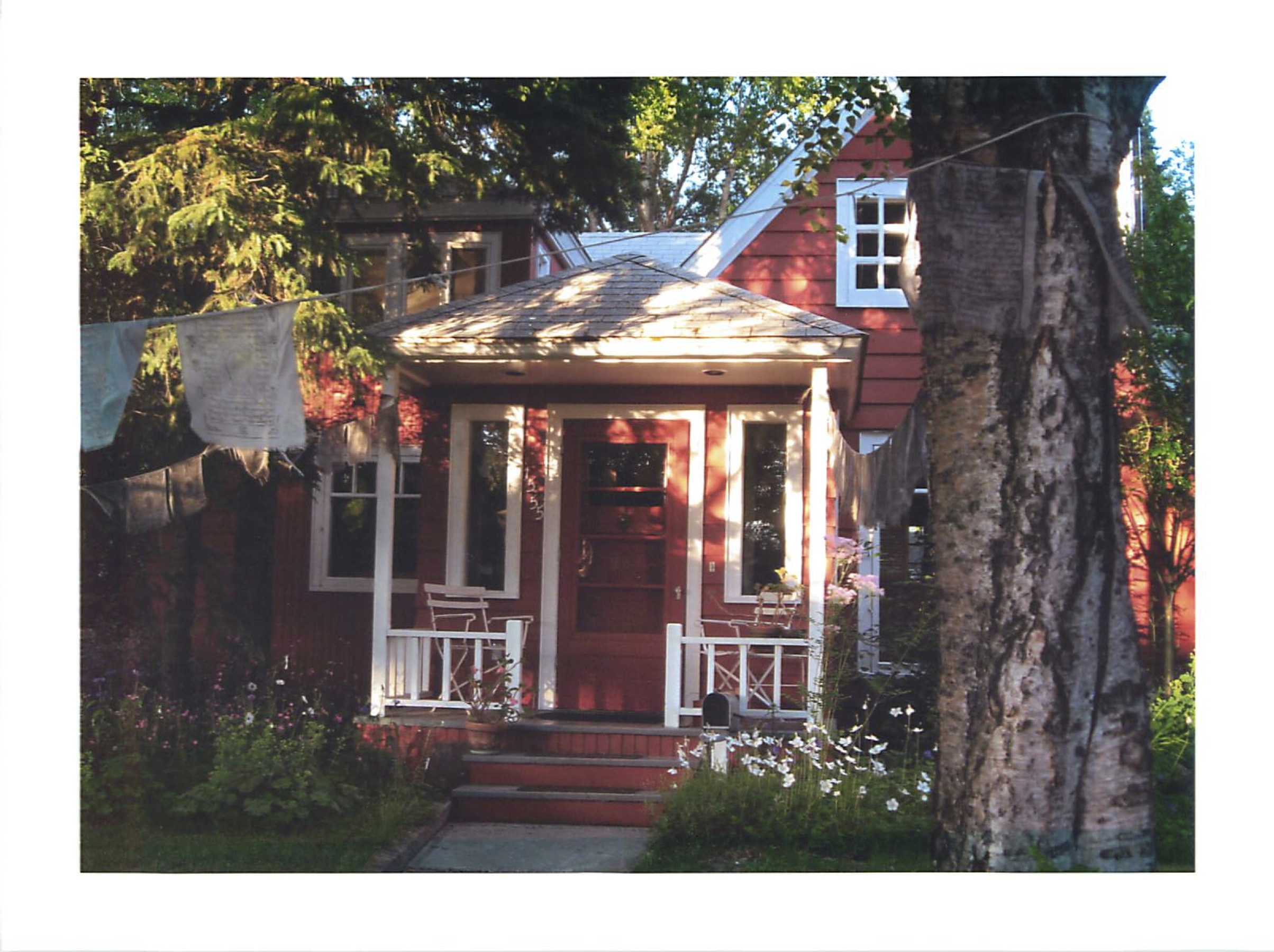 While I feel incredibly fortunate to live in such a house, I have to admit that moving in to and becoming part of such a long history is not without complications.  You know how advice columnists always suggest moving into a new place with a spouse, instead of trying to merge one into the existing home of the other?  So, yeah.  When I moved into the house, Chester’s childhood room and his younger brother’s room were preserved in amber from their late 80s/early 90s teen years.  The posters have come down, but I have to admit that I have not yet scraped off all remnants of the poster tape. 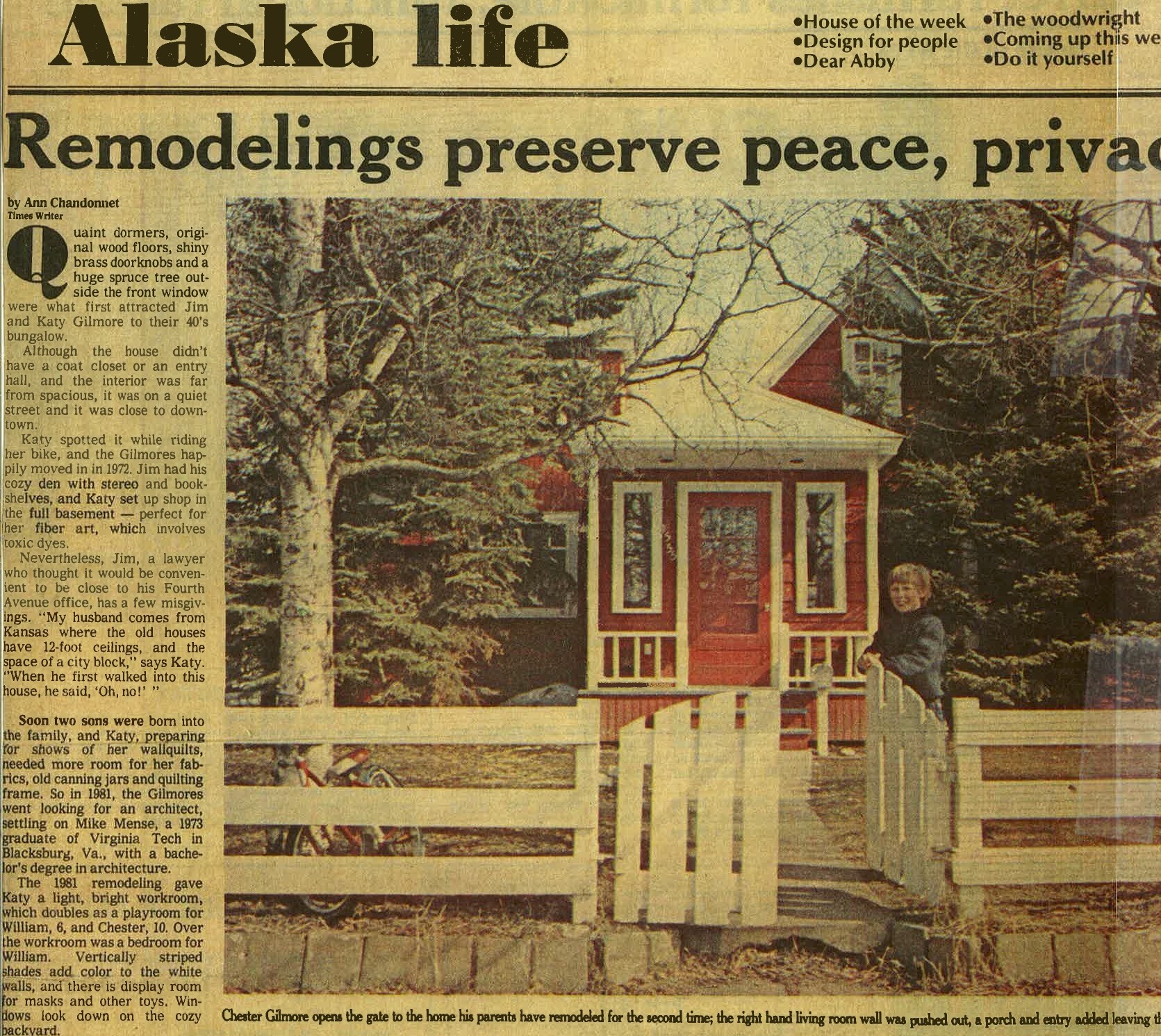 A newspaper article about the major remodel done in 1983. Look at that cutie holding open the gate!

So.  My hope is to do justice to the house, to its history and to the family that made a whole life here, but to also make it feel like it’s mine, ours. 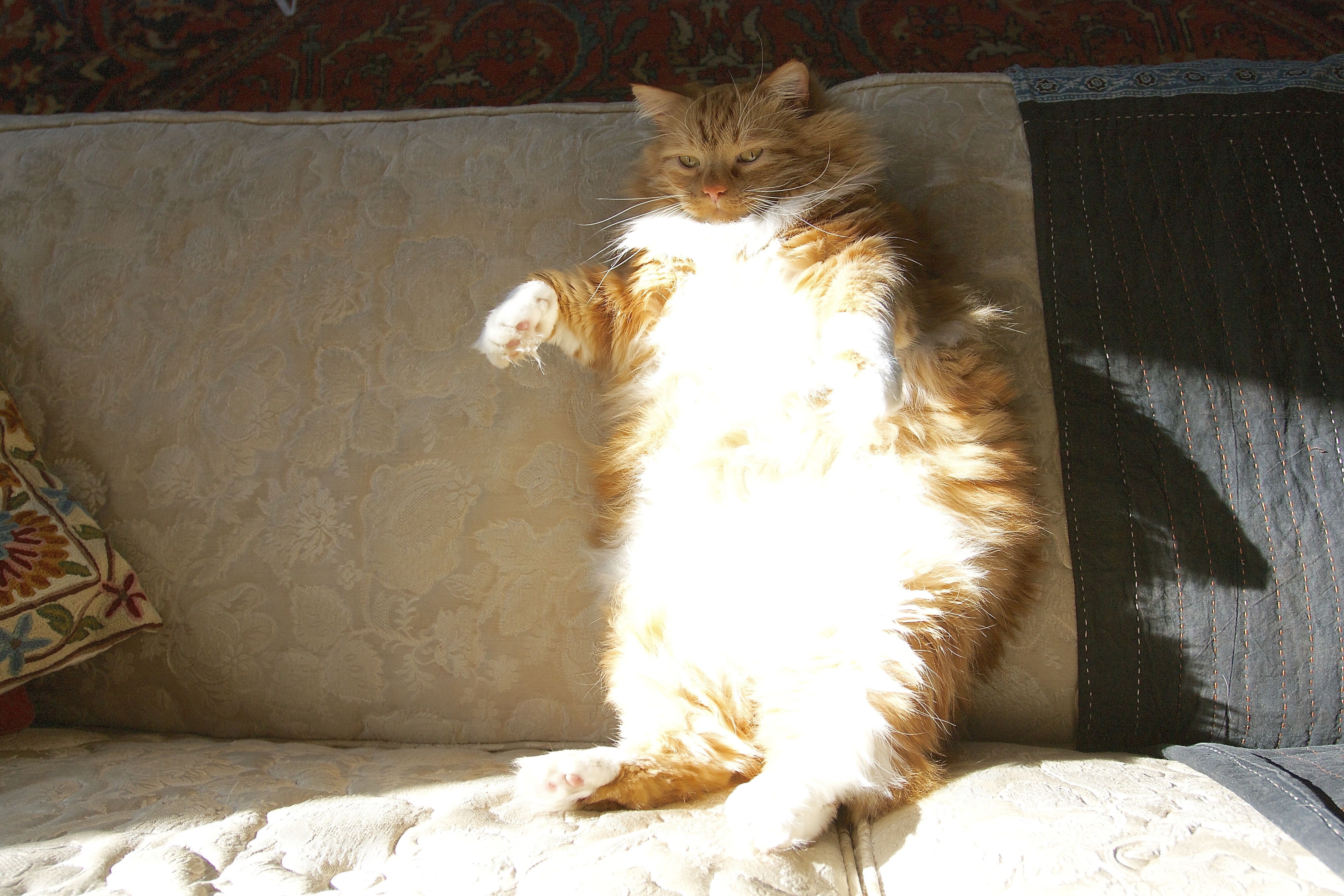 Wolsey, aka Meatloaf, sunning his ample tummy.  Wolsey is one of the three fur-bearing mammals that share my house.

I’m not a designer or a decorator, or heaven knows a photographer.  I’m in this to learn, to have a great time with my best girl Katie, and to share inspiration as I make this sweet old red house my own.