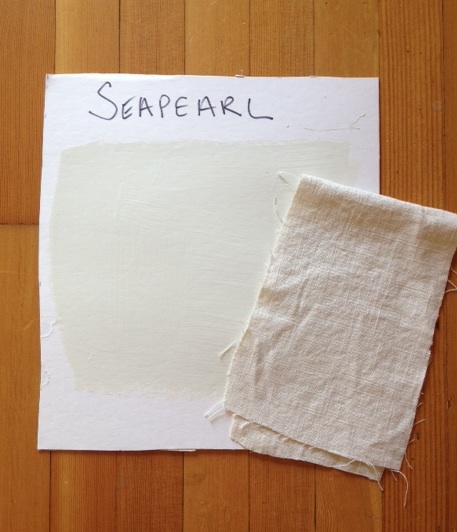 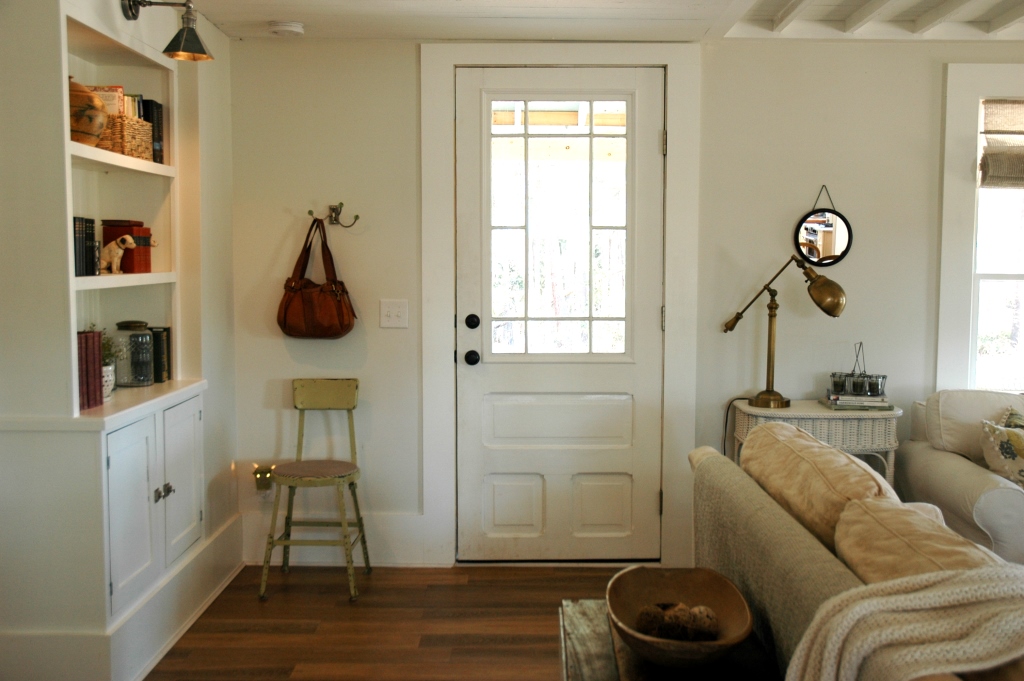 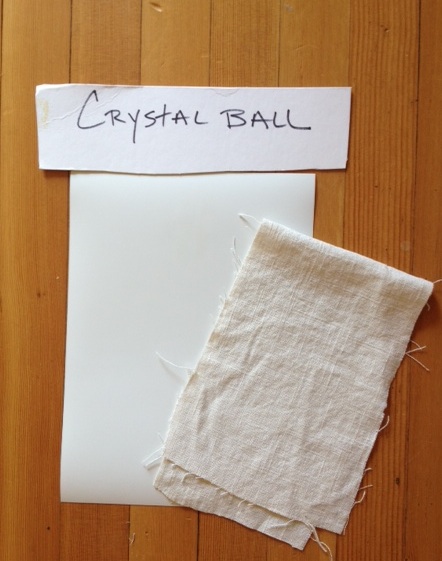 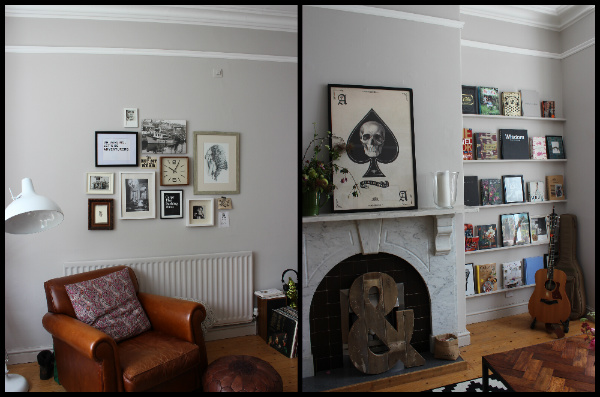 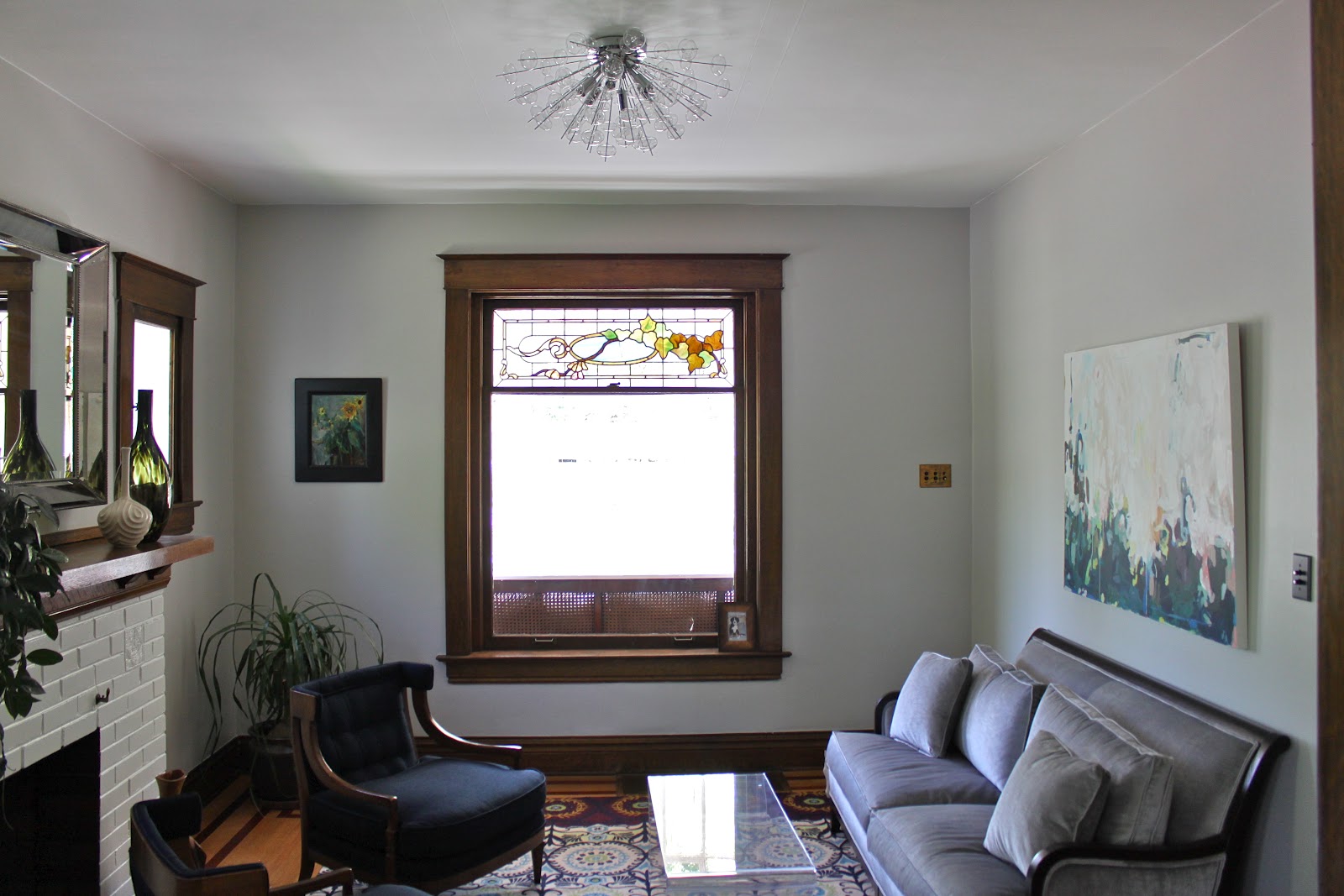 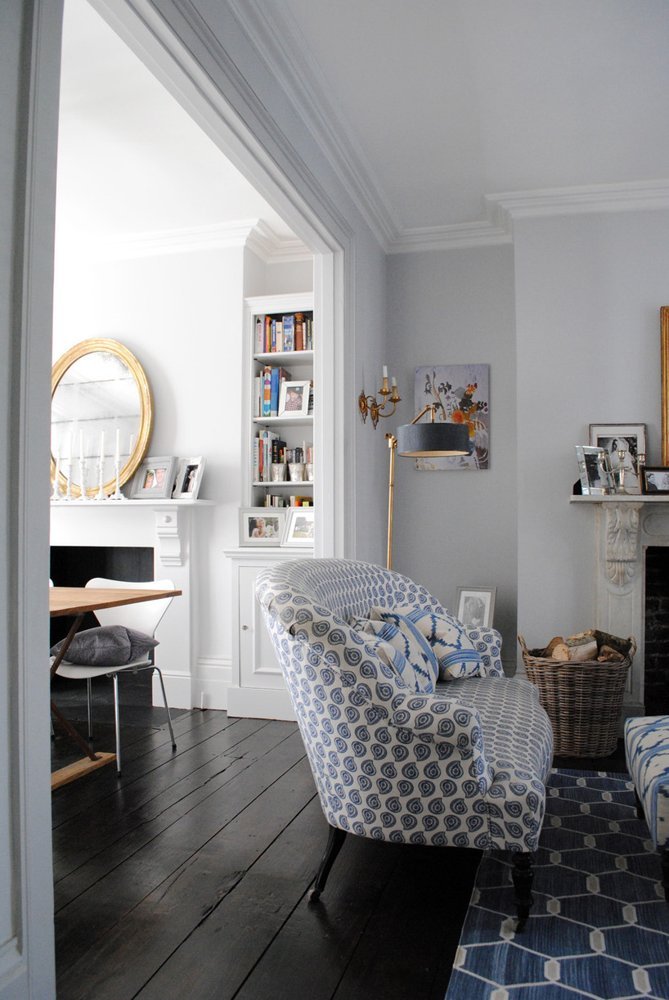 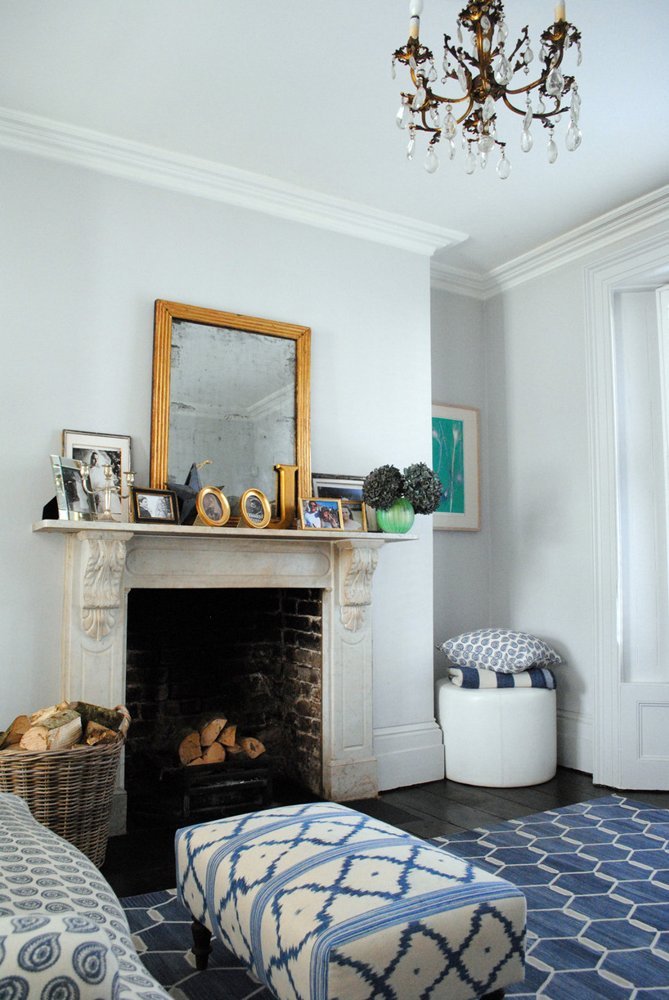 20 responses on “Katie’s House: Paint Colors for the Living Room”