In the nearly two years we’ve been writing this blog I’ve made my share of mistakes (or, in the parlance of politicians, mistakes were made). Remember when I painted our whole living room the babiest of blues? That was bad. Do you know what’s worse?  The time (last weekend) when I tried to DIY down-wrapped couch cushions and ended up choking on a trillion feathers and my own abject failure.

It’s as if I’ve become so accustomed to the ‘oh shit’ feeling that occurs at some stage of every DIY project that I’m completely desensitized to the real fear of something going horribly awry.  For instance, seems like I should have seen the hell I was about to unleash upon my home right about here: 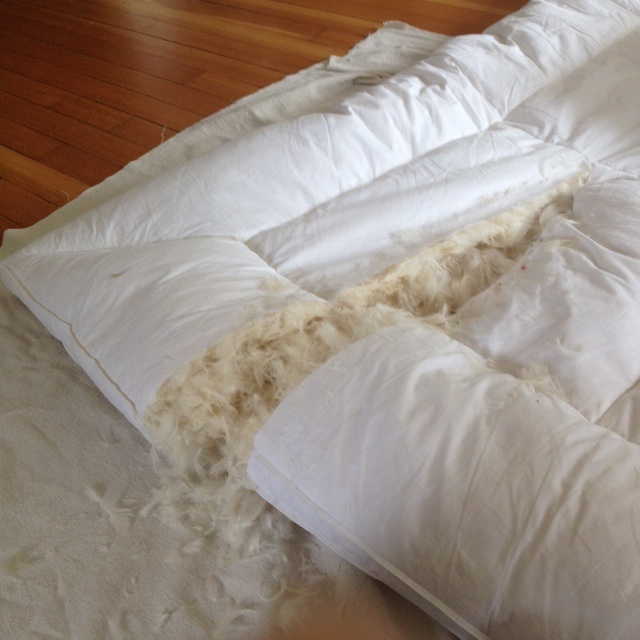 While I might have had a premonition (and a fit of sneezing from the downy fluff that was already air born), I didn’t let it stop me.  Heck no.  I didn’t stop until my house looked like a site of carnage and I could no longer see a path forward (literally or figuratively).

This is what it sounds like when doves cry.  RIP Prince.

It was at that point I wiped the tears of frustration from my eyes, tried to look on the bright side (at least I wasn’t covered in tar), and gave Mera a DIY 9-1-1 call.

With Mera’s help a plan was hatched (*cough*), and with Cameron’s help our house no longer looks like a torpedoed aviary (though Fat Bunny just sauntered into the room looking like he’d been wrestling a chicken, so it might take a while before all remnants of this disaster are erased).  I fully expect to show you a finished couch in my next post, but because I don’t want to end on a down note in this post (omigod, I am killing it), I thought I’d share a couple projects we recently completed around here that didn’t make me cry.

When we first moved in, the well was housed in a dilapidated eyesore of a tin shed that was a popular clubhouse for neighborhood cats (and they liberally marked it as such). Here it is the autumn we moved in: 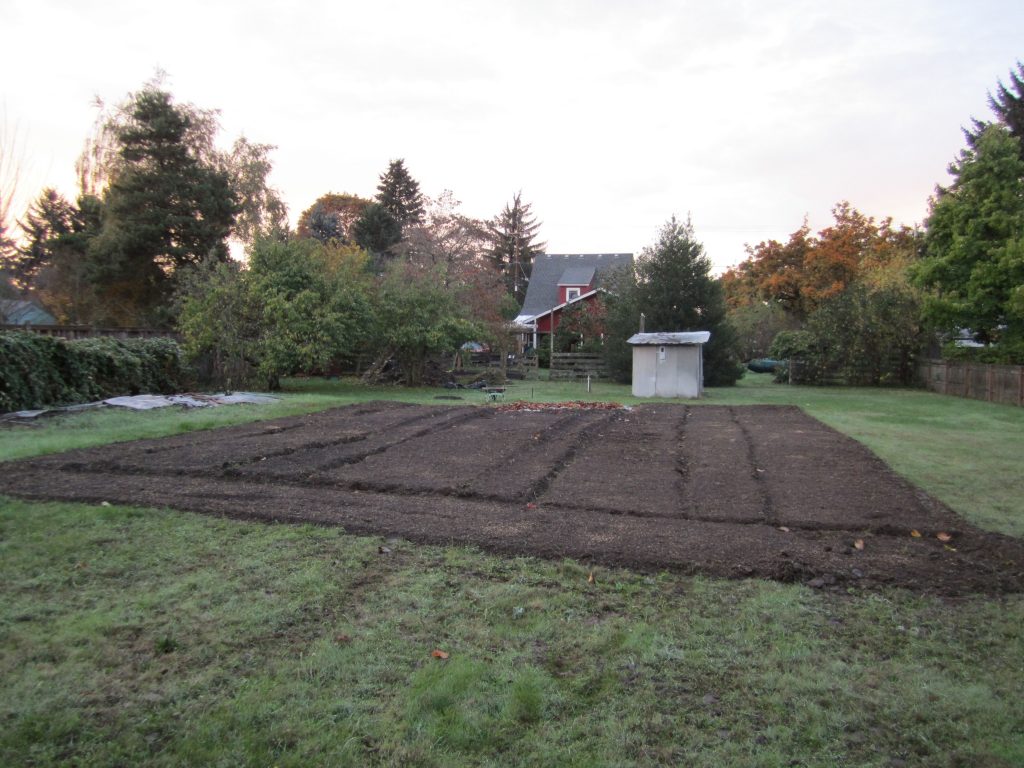 And here is today’s much more unified palette: 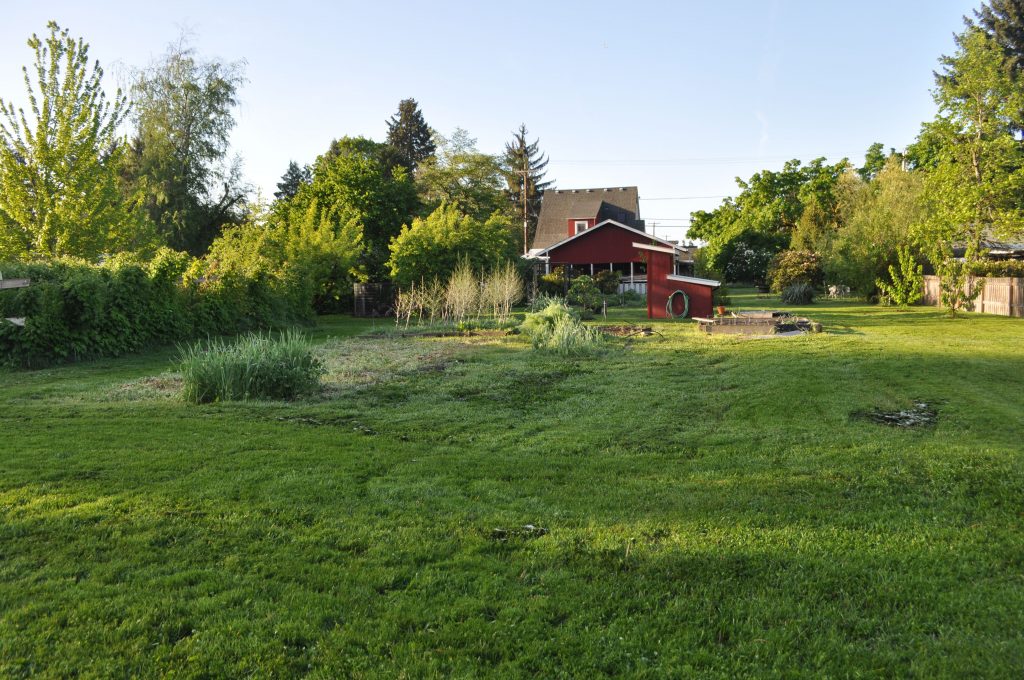 Before (with a Tiny Tiger photo bomb): 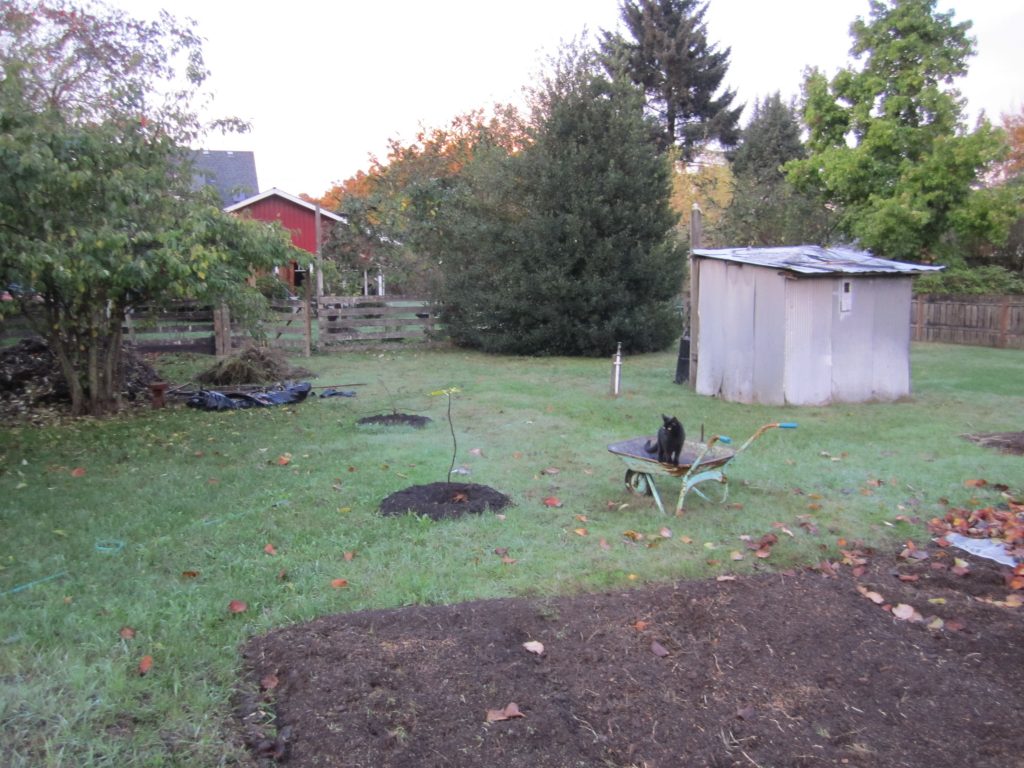 And now.  We hooked a sink up to the well as a veggie washing/canning station, and I used Ardex Feather Finish (the same stuff I used on our laundry room backsplash and the pedestal table) to coat the counters. At some point I might tile the recessed area behind the sink. 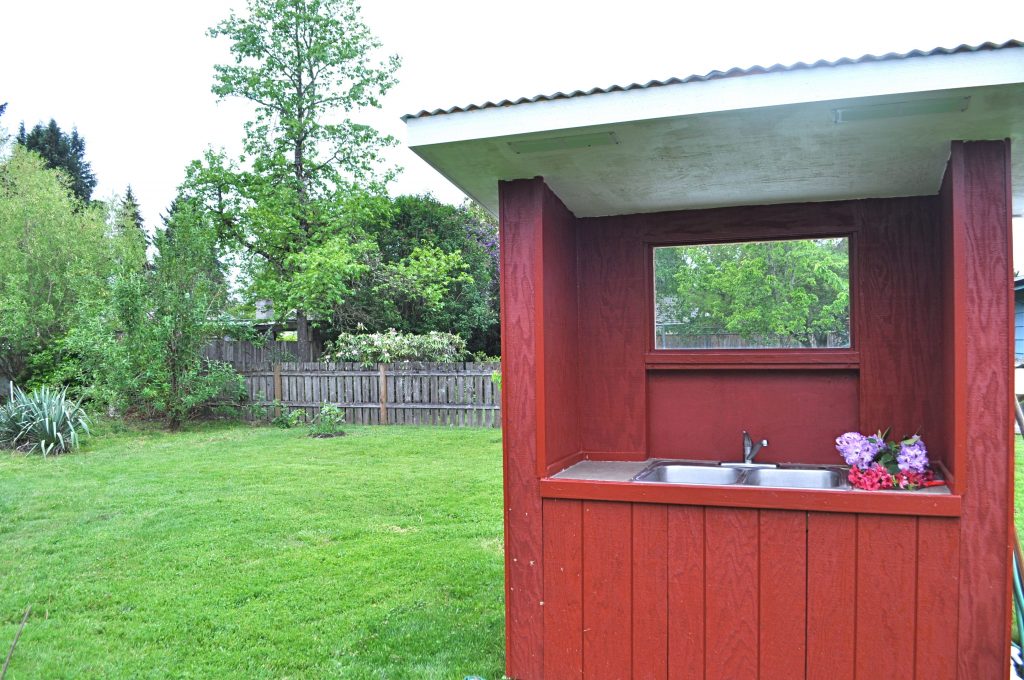 Another thing that’s not making me cry is the pink room. This was the guest room until we finished the Chamber of Secrets and then it became a sort of catch-all/junk room. When we recently tackled the upstairs, we did a major purge of stuff and put in new wood floors.  For now it’s the place I go to pretend I’m Marie Kondo and marvel at the four objects that are sparking joy. 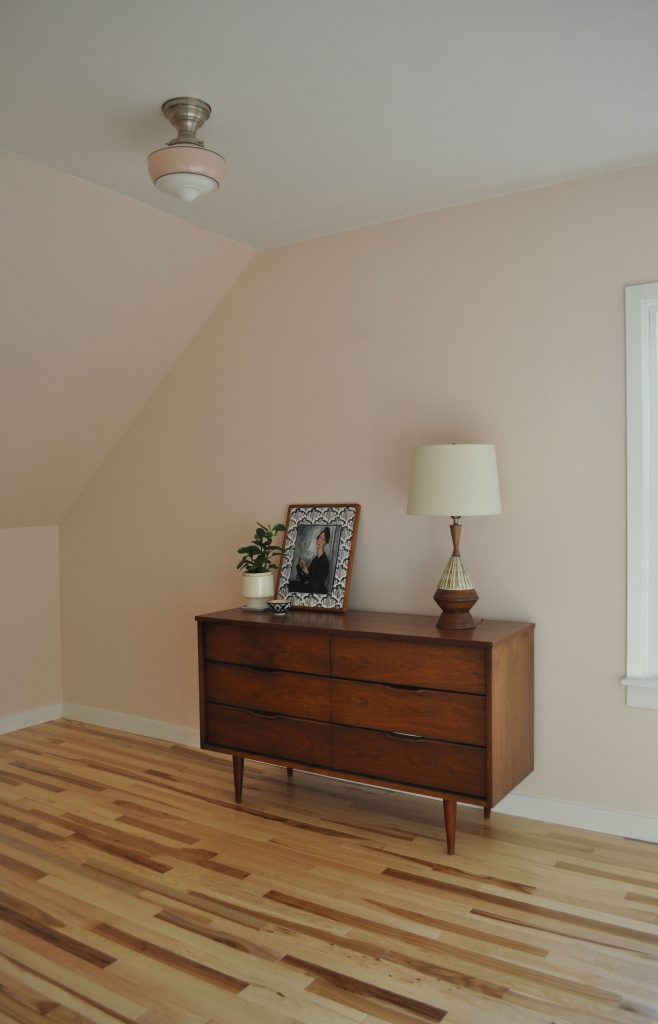 I’m looking forward to wrapping up the couch project, and I’m excited to share it with you next time (barring further disaster).  Thanks for reading along!

9 responses on “Feathering My Nest: a DIY Disaster”