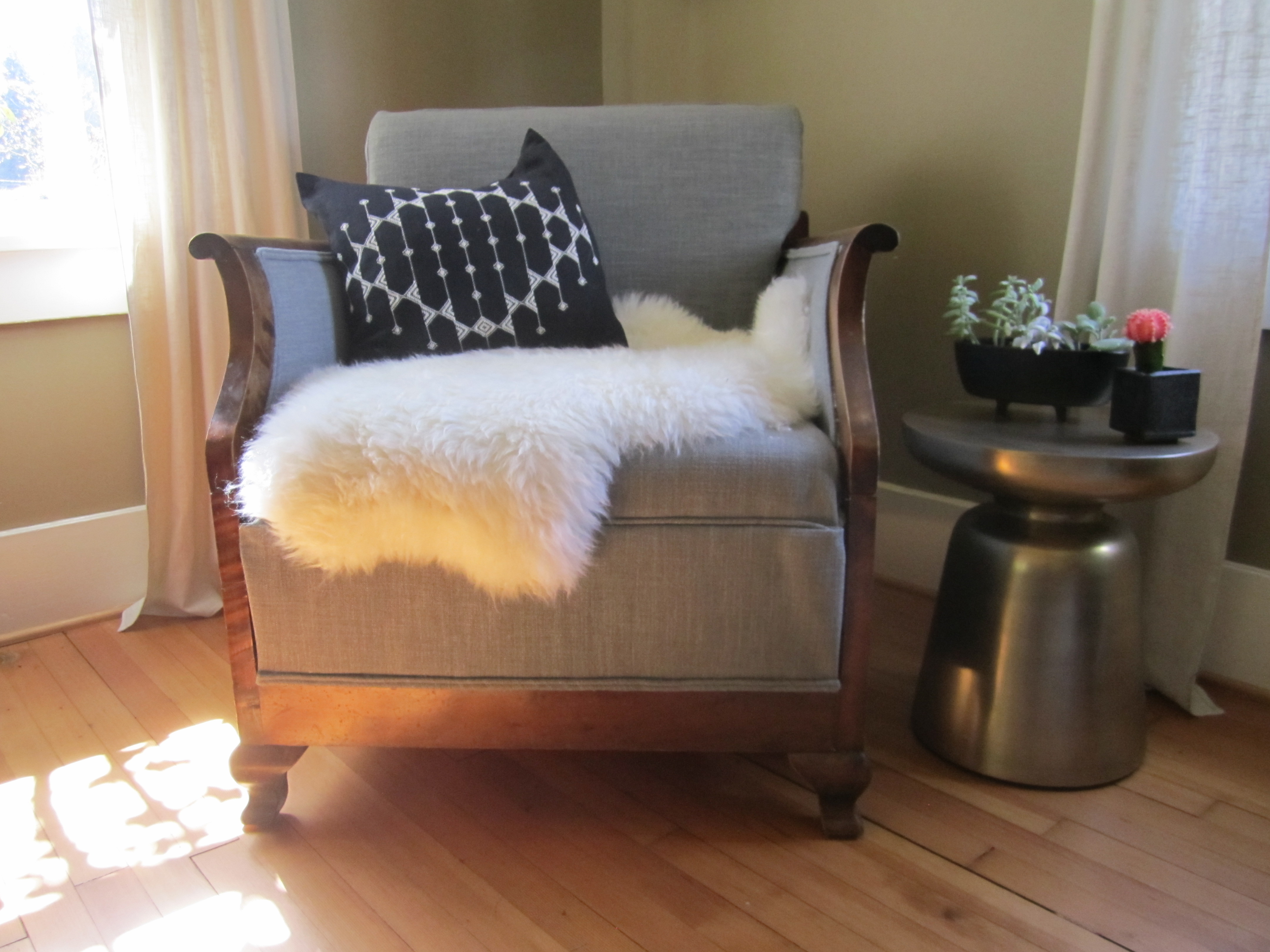 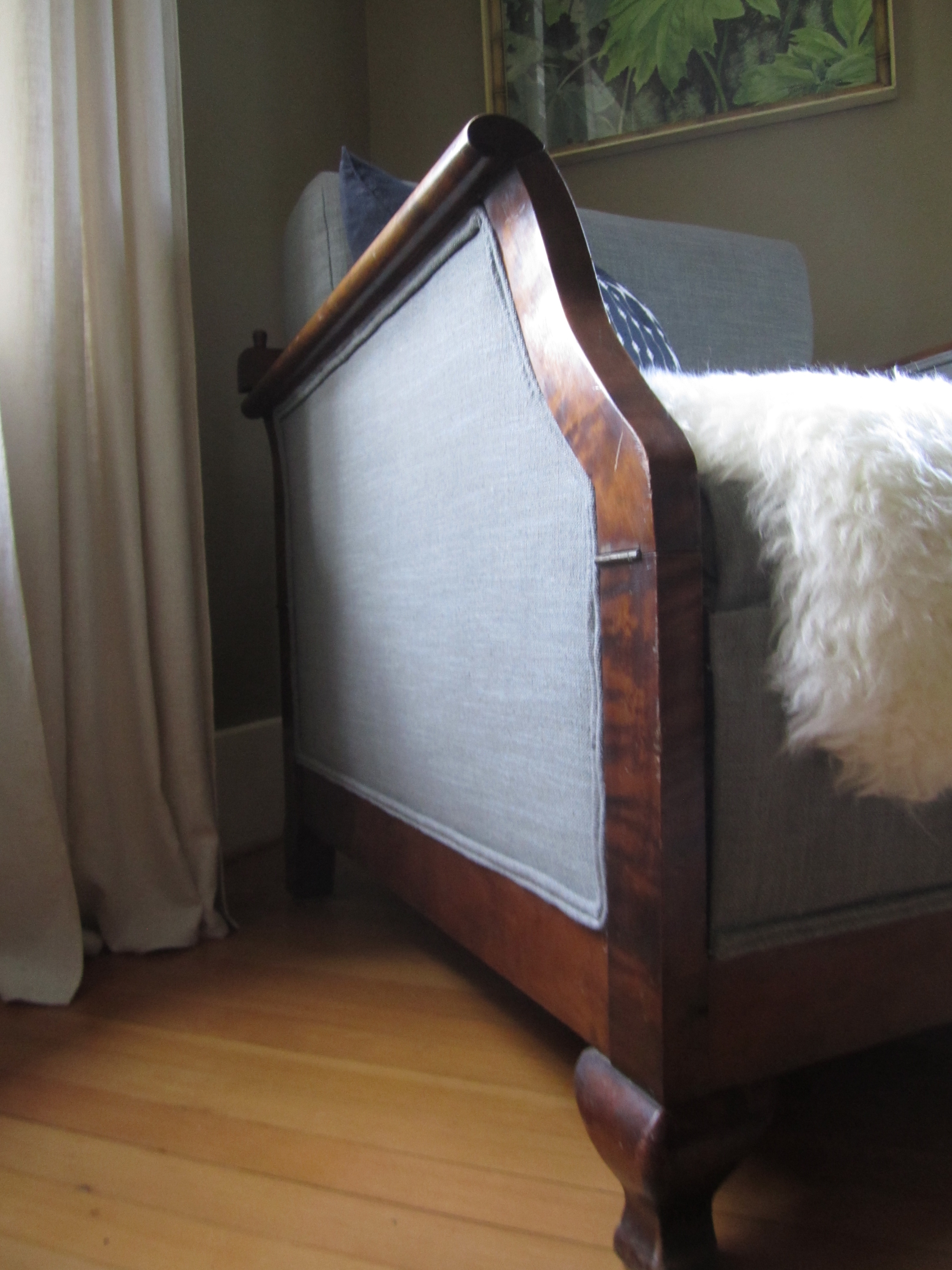 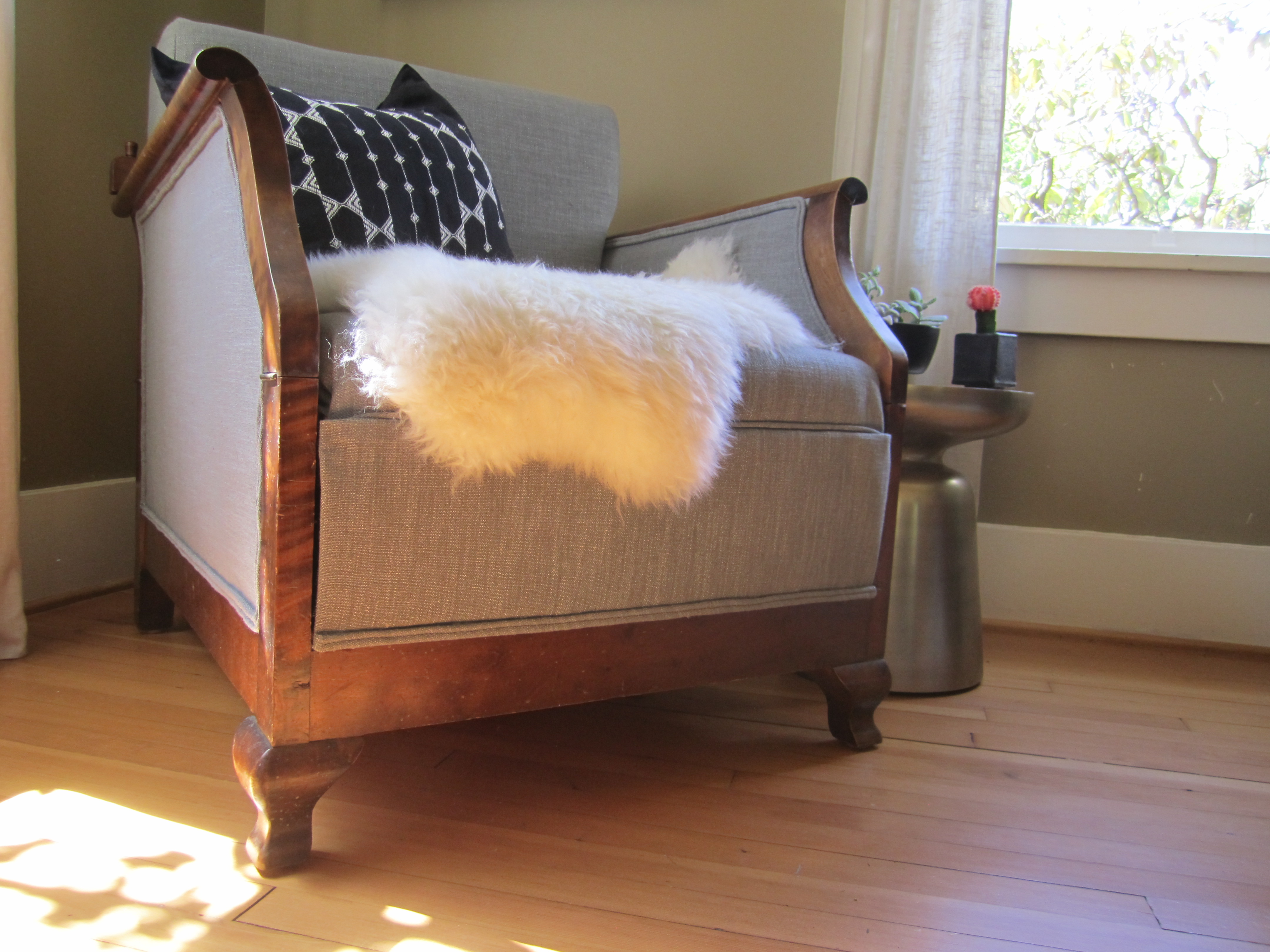 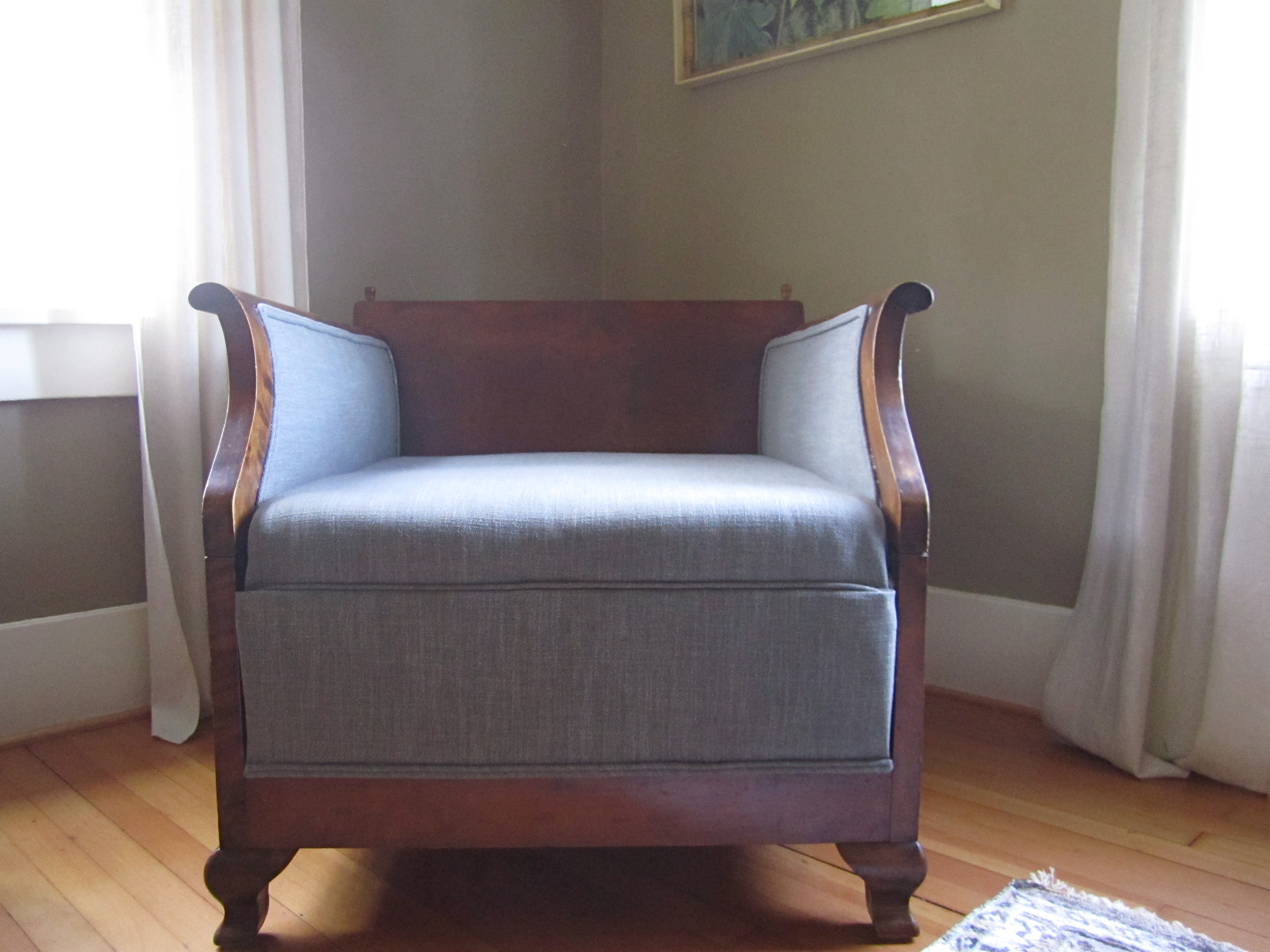 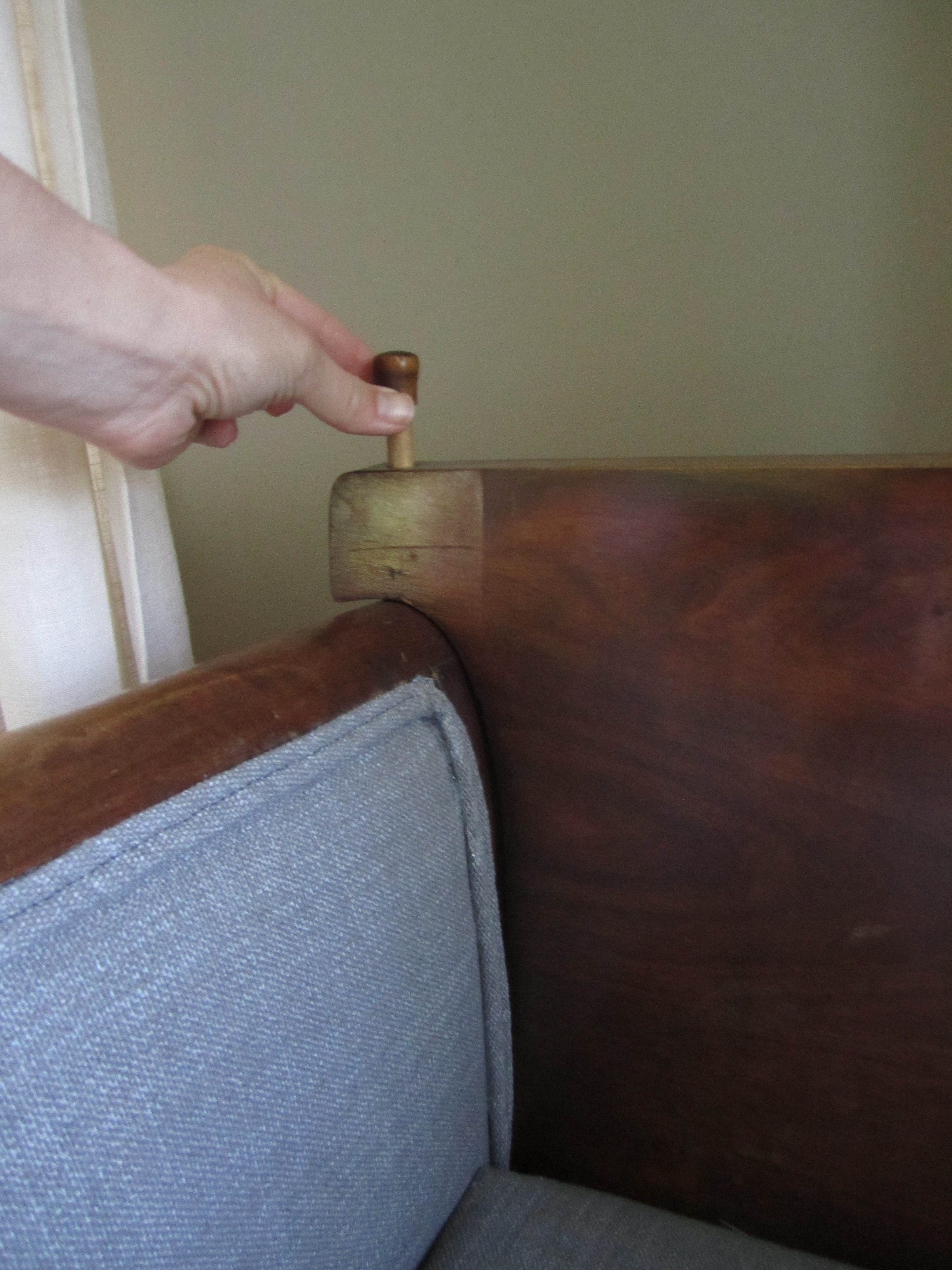 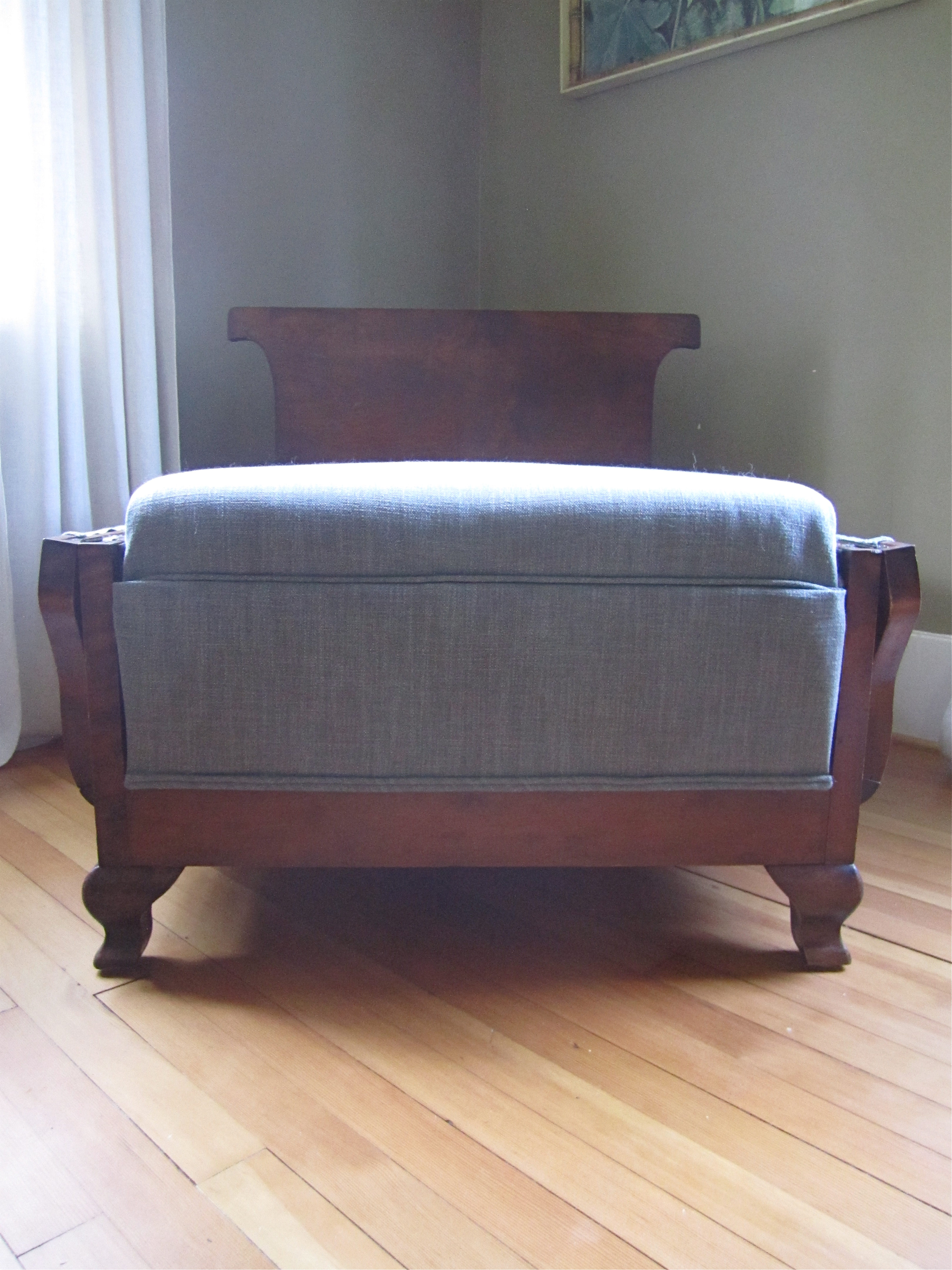 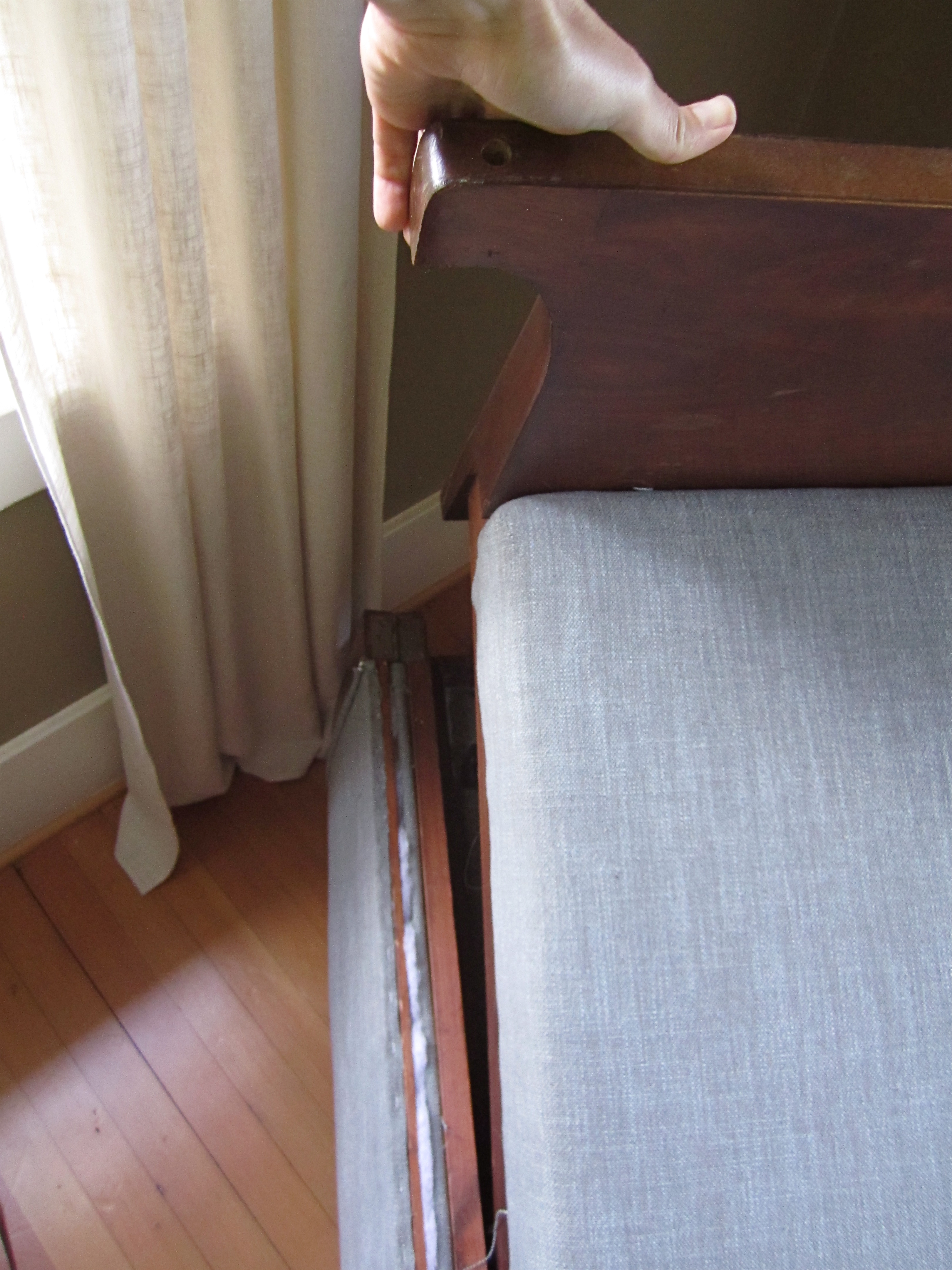 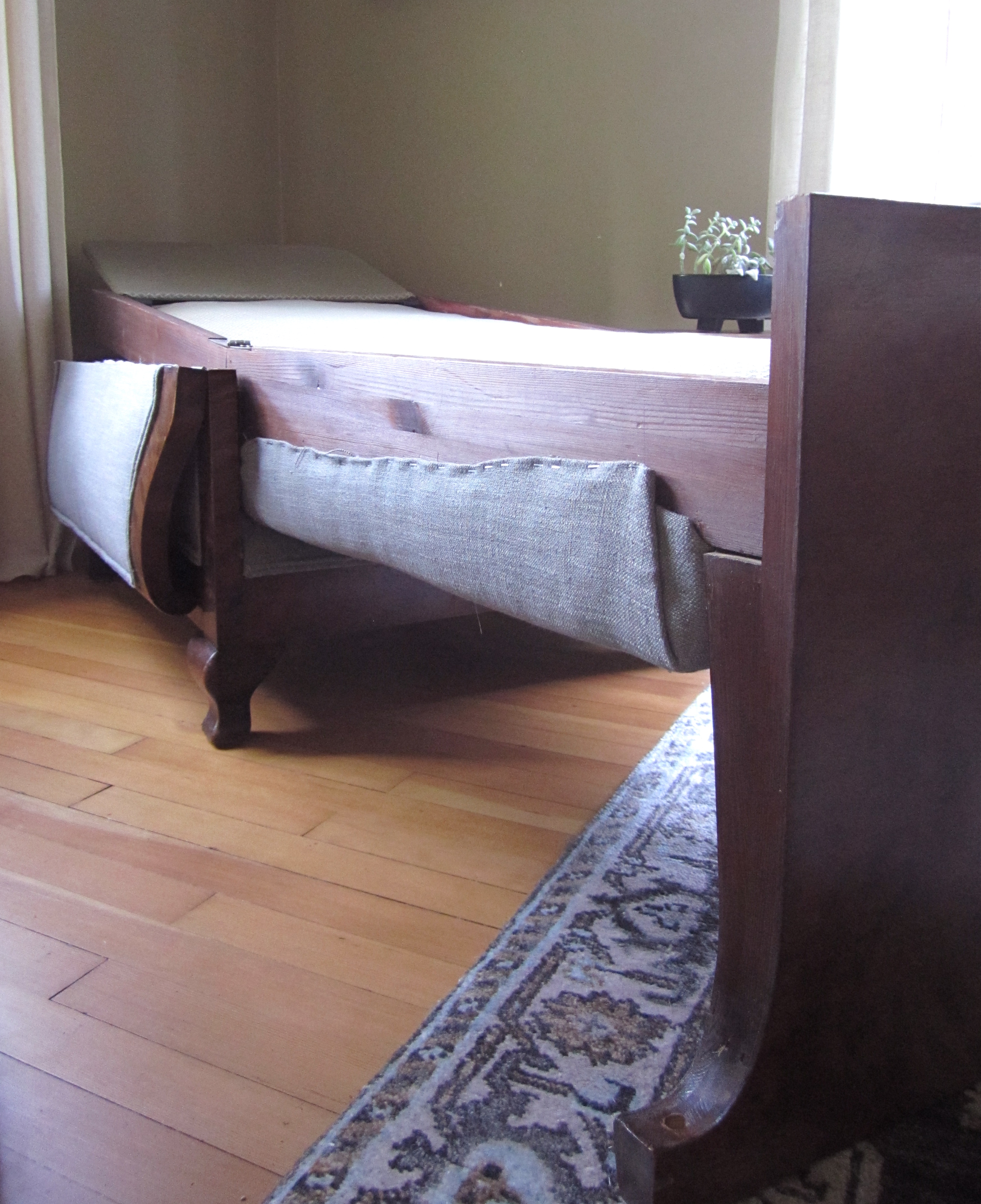 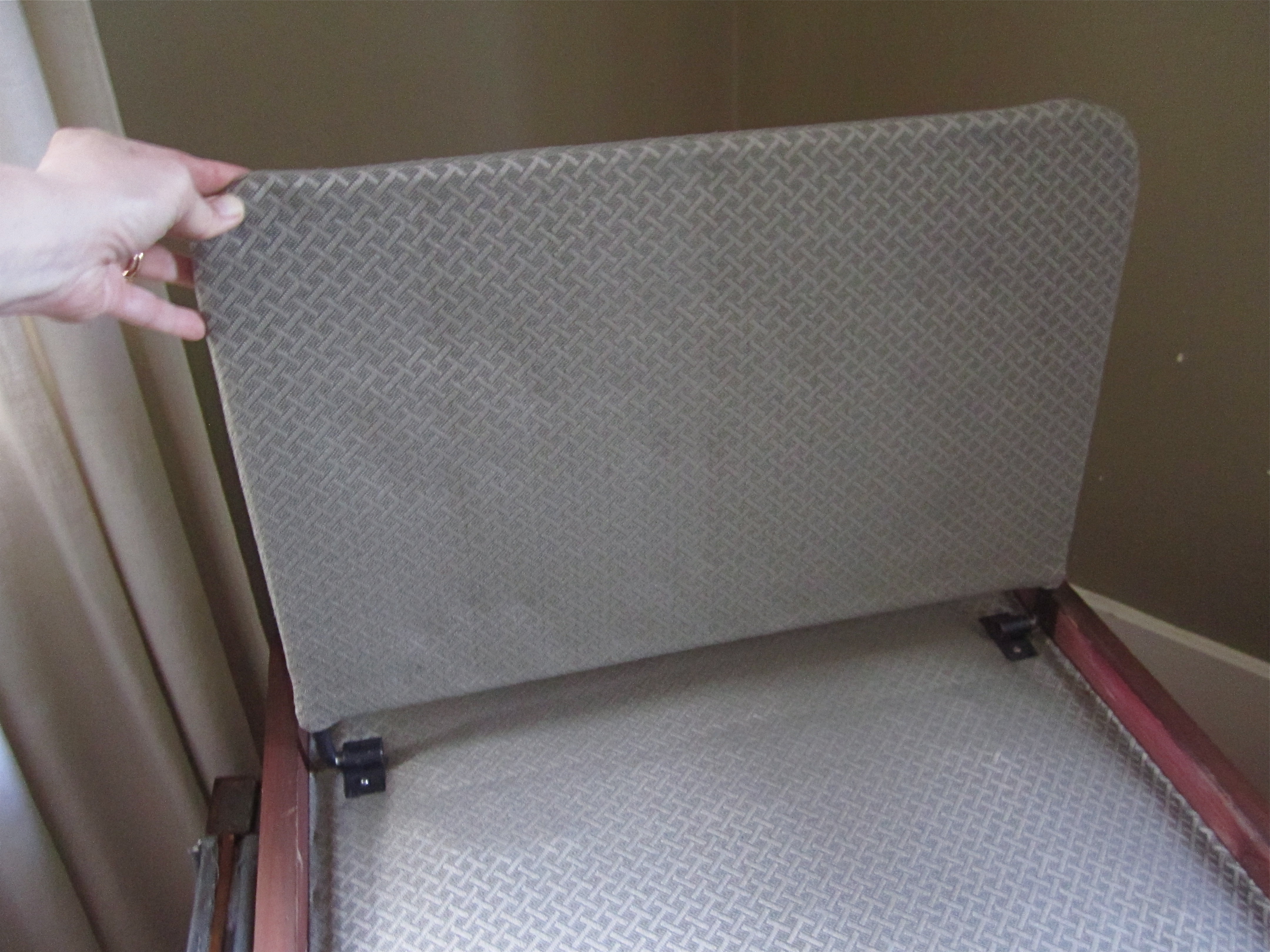 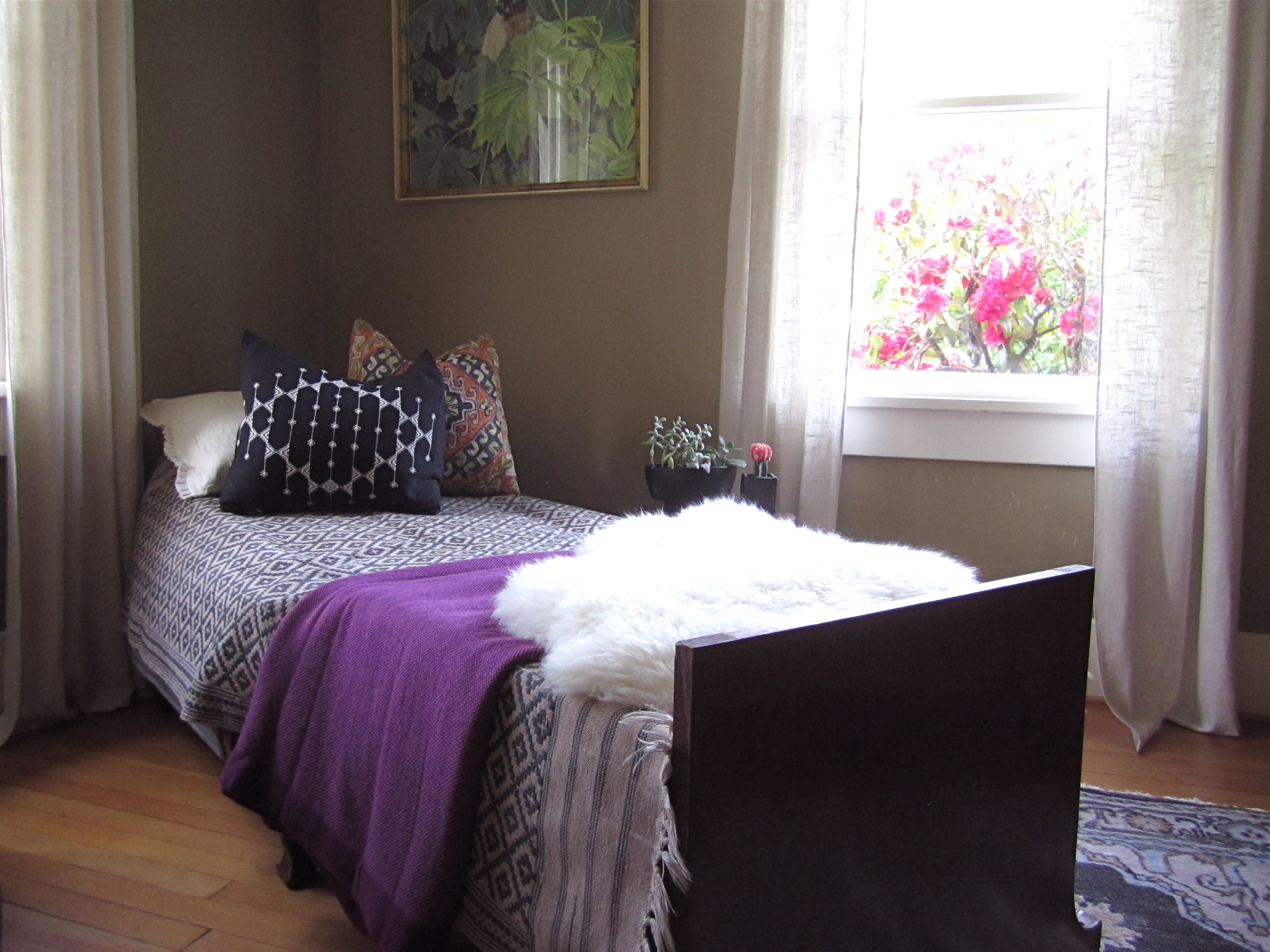 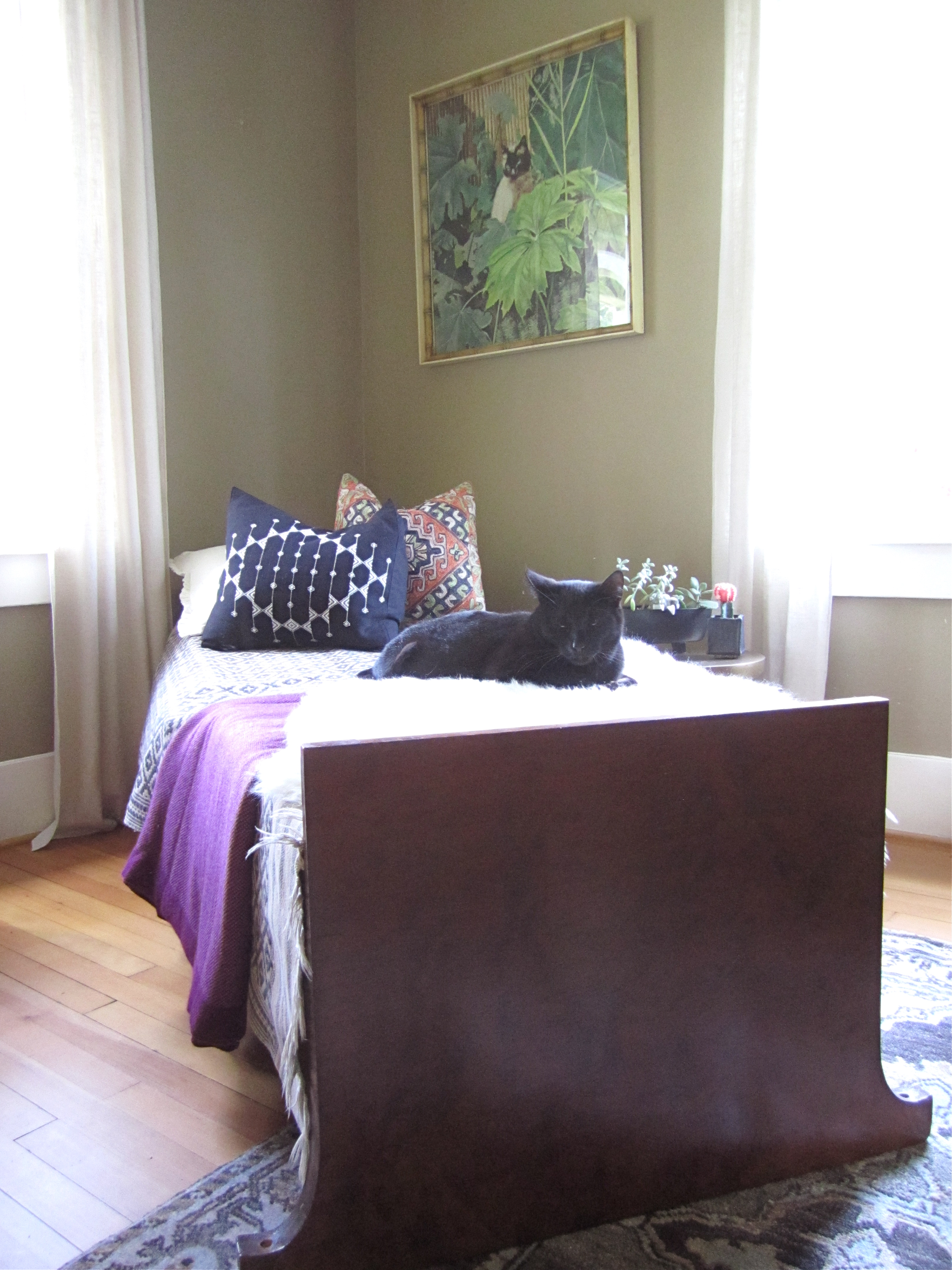 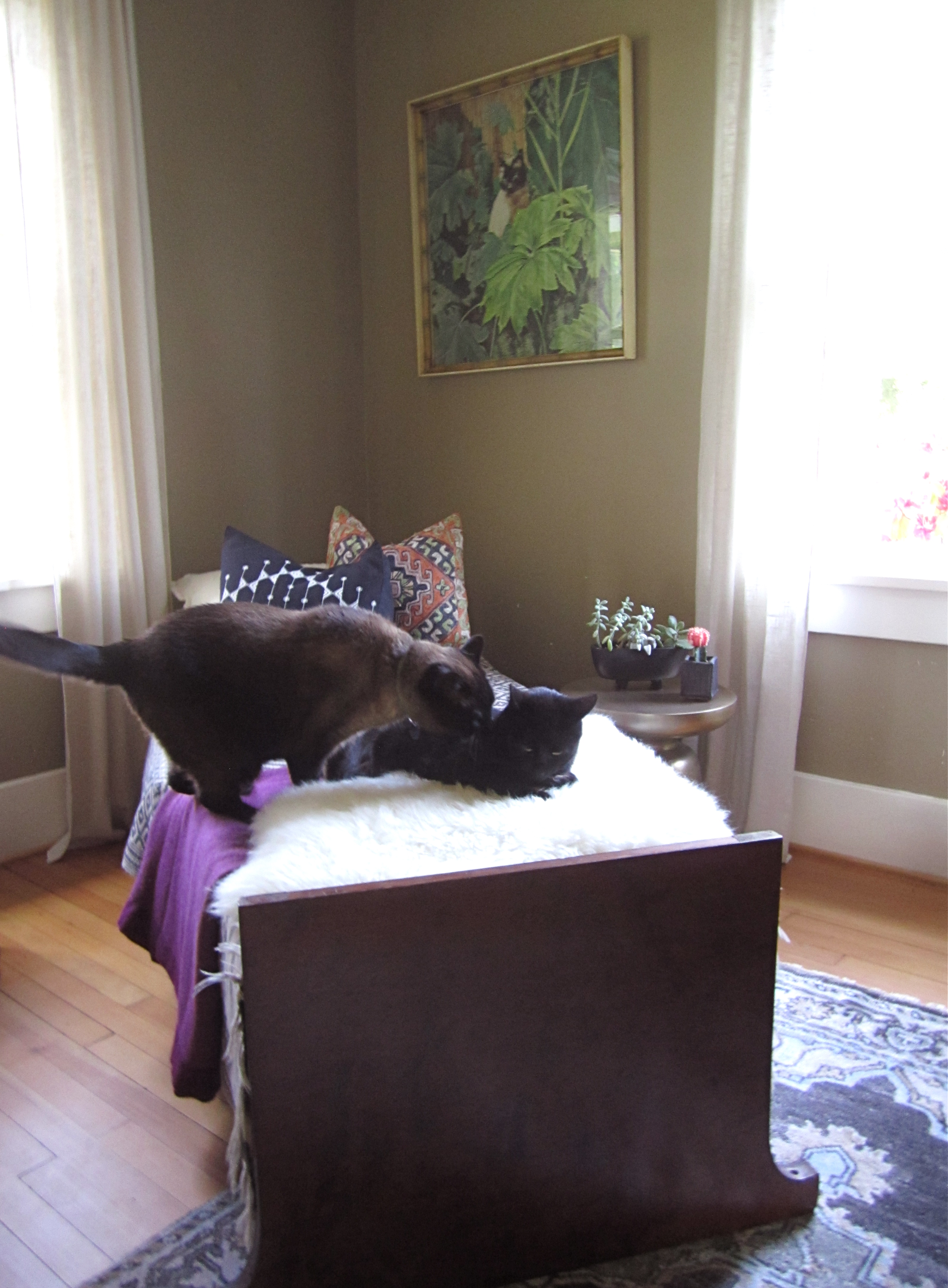 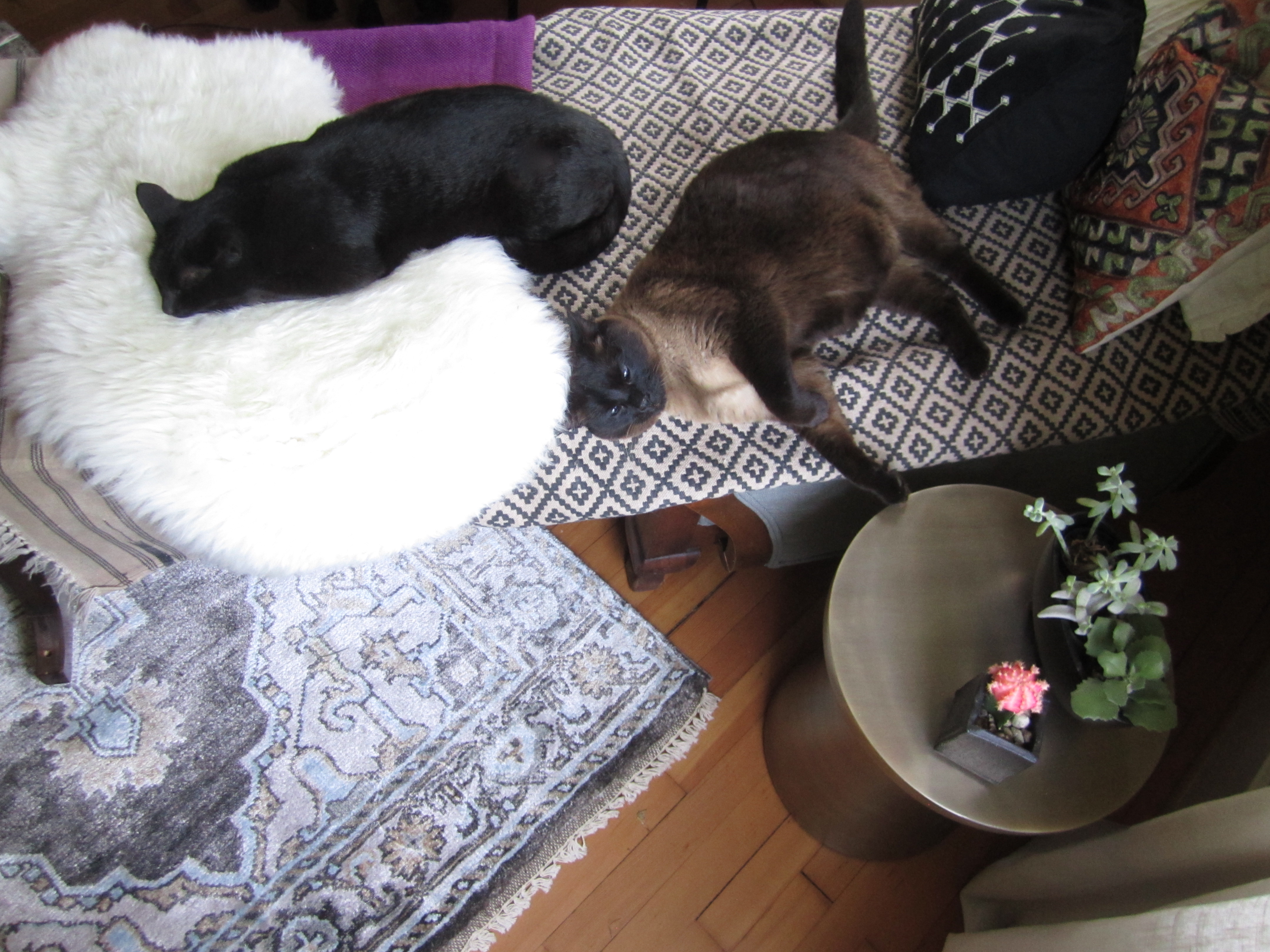 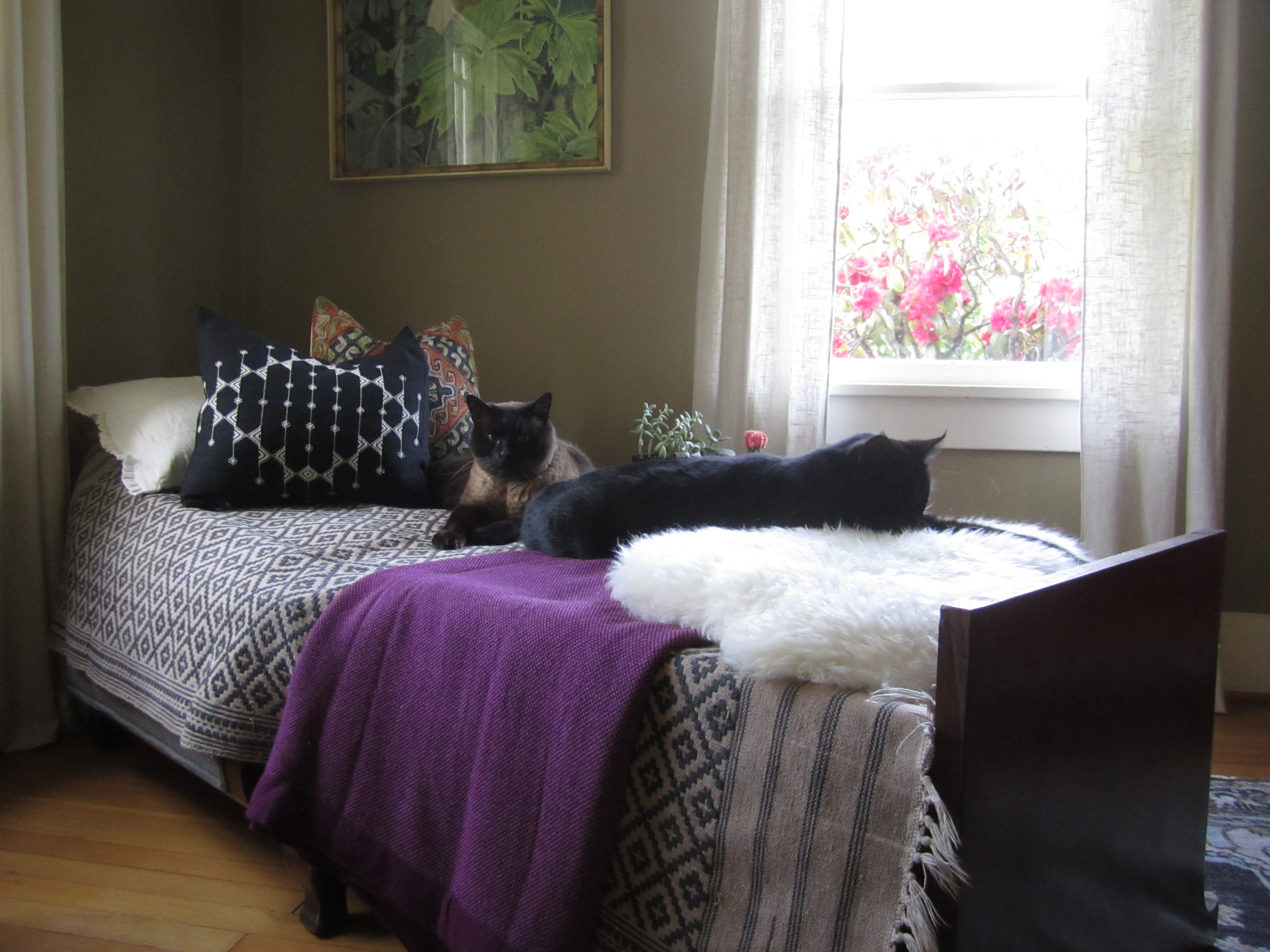 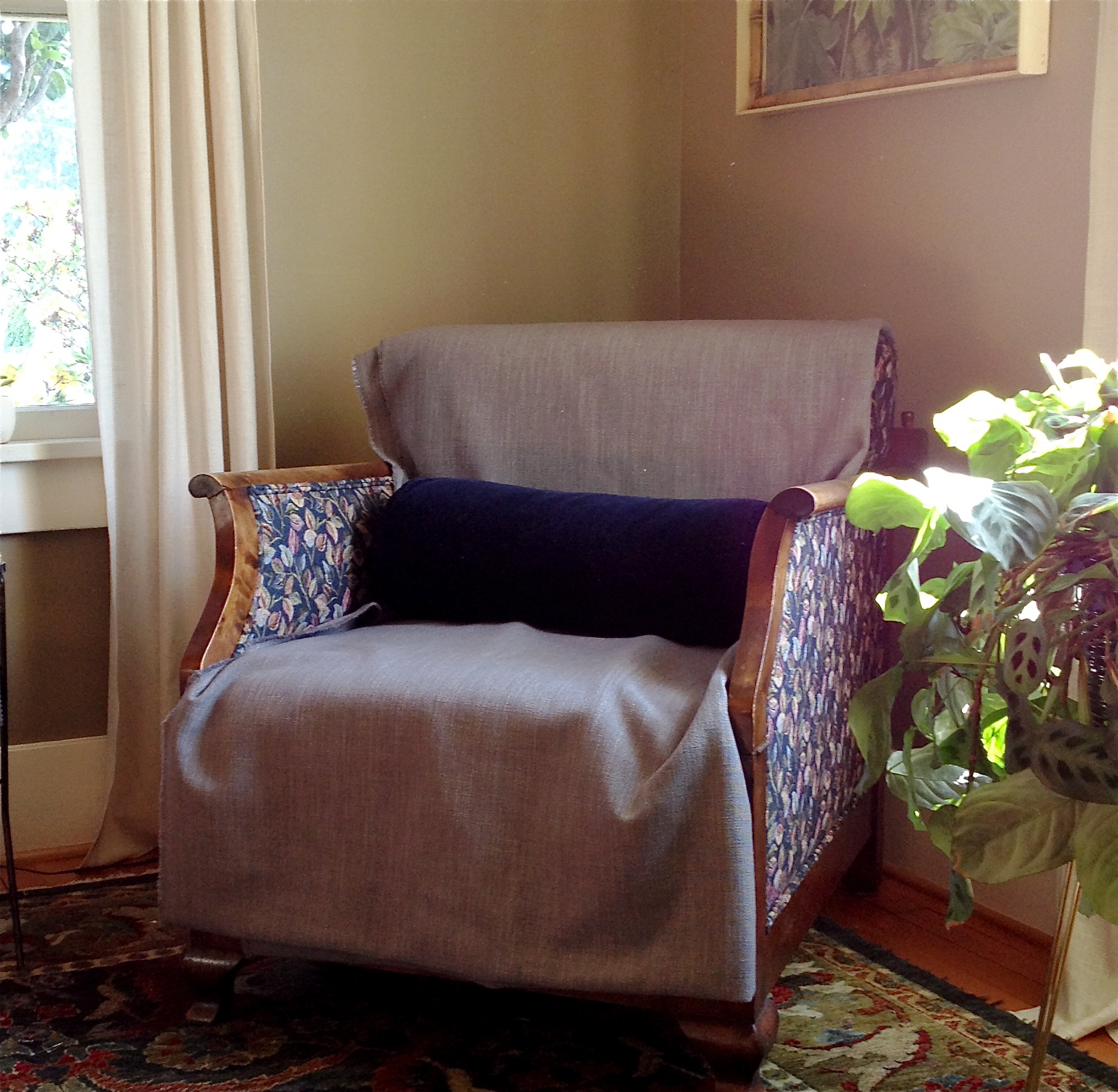 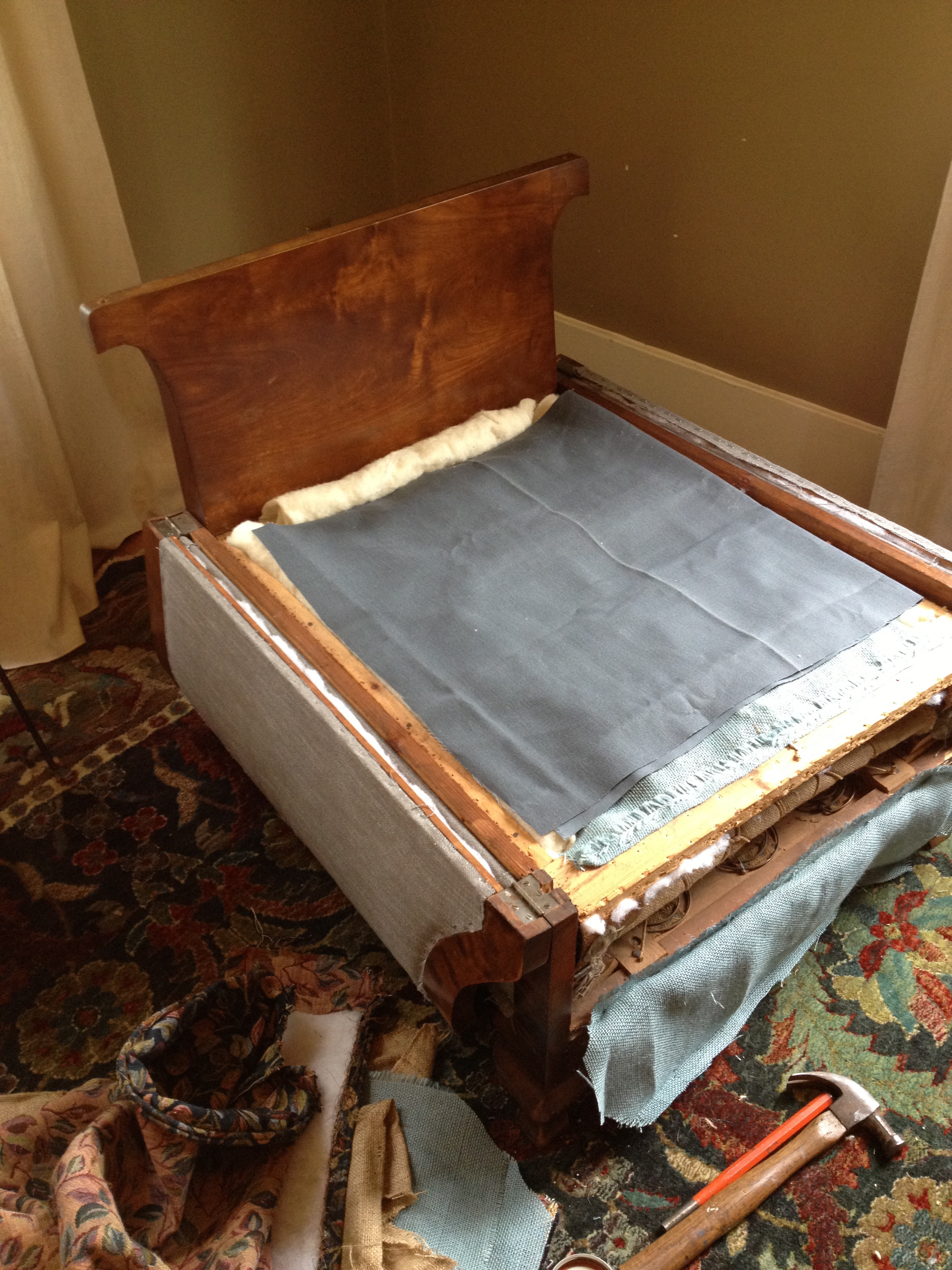 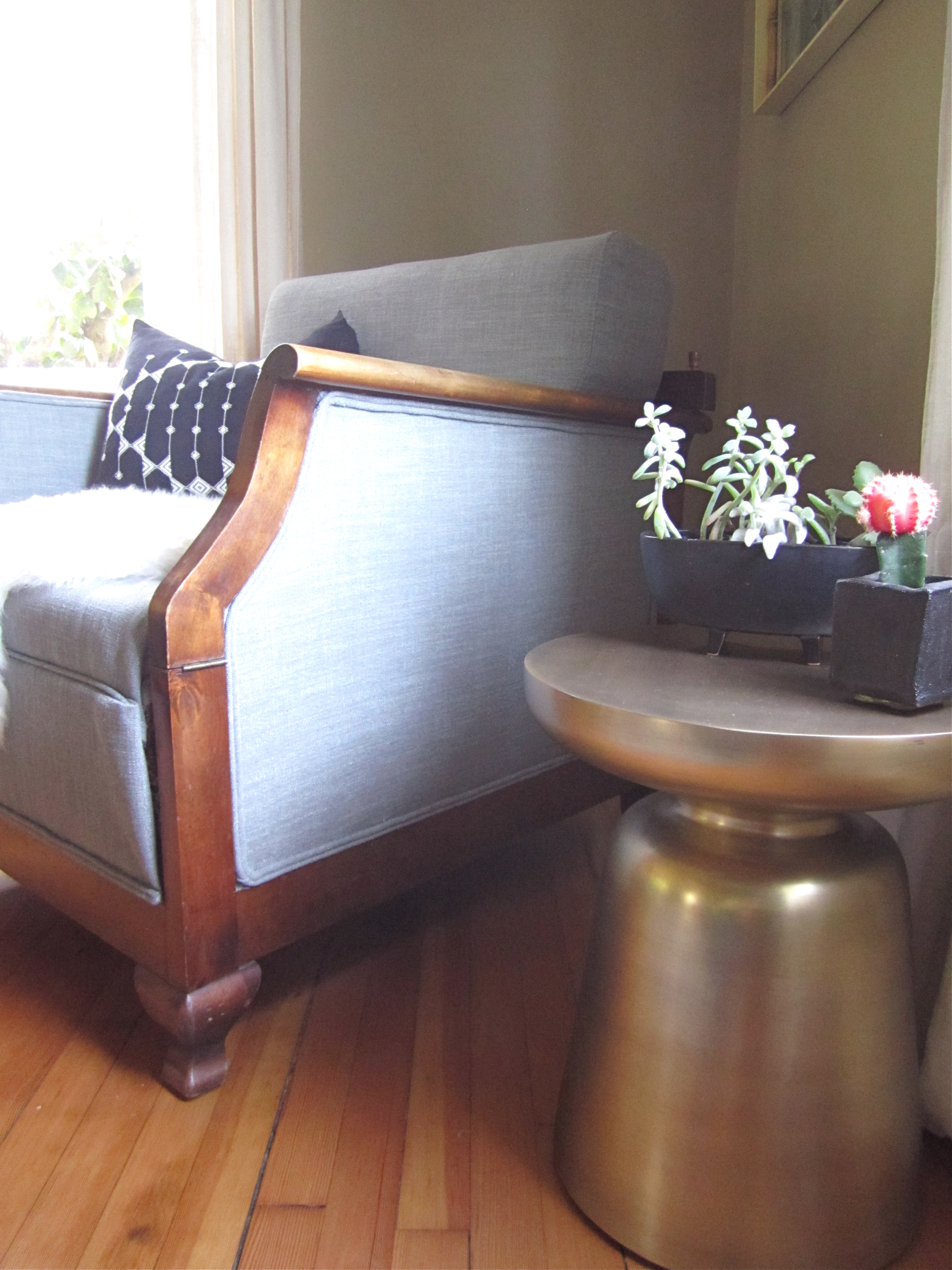 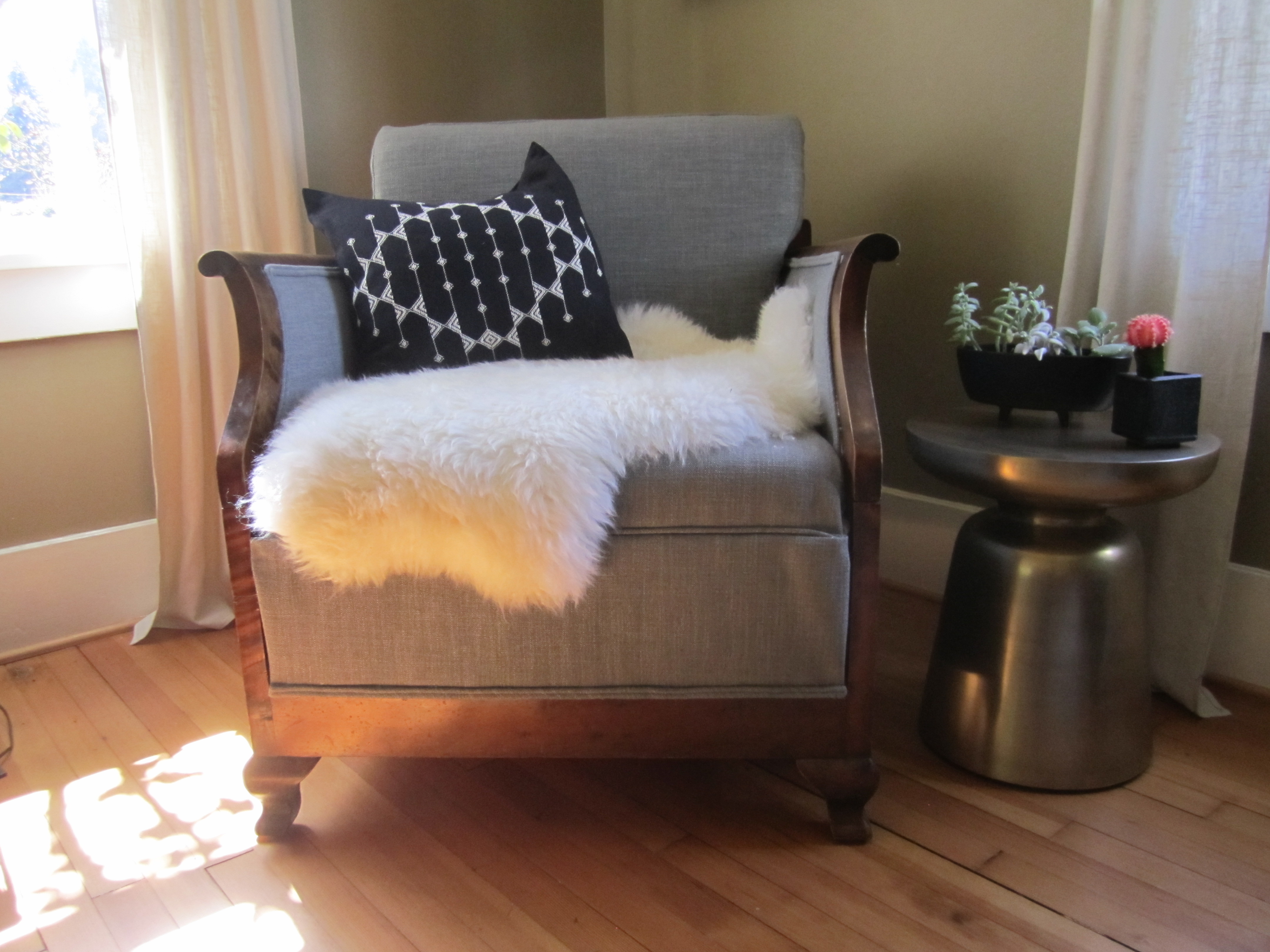 24 responses on “Vintage Chair: More Than Meets the Eye”